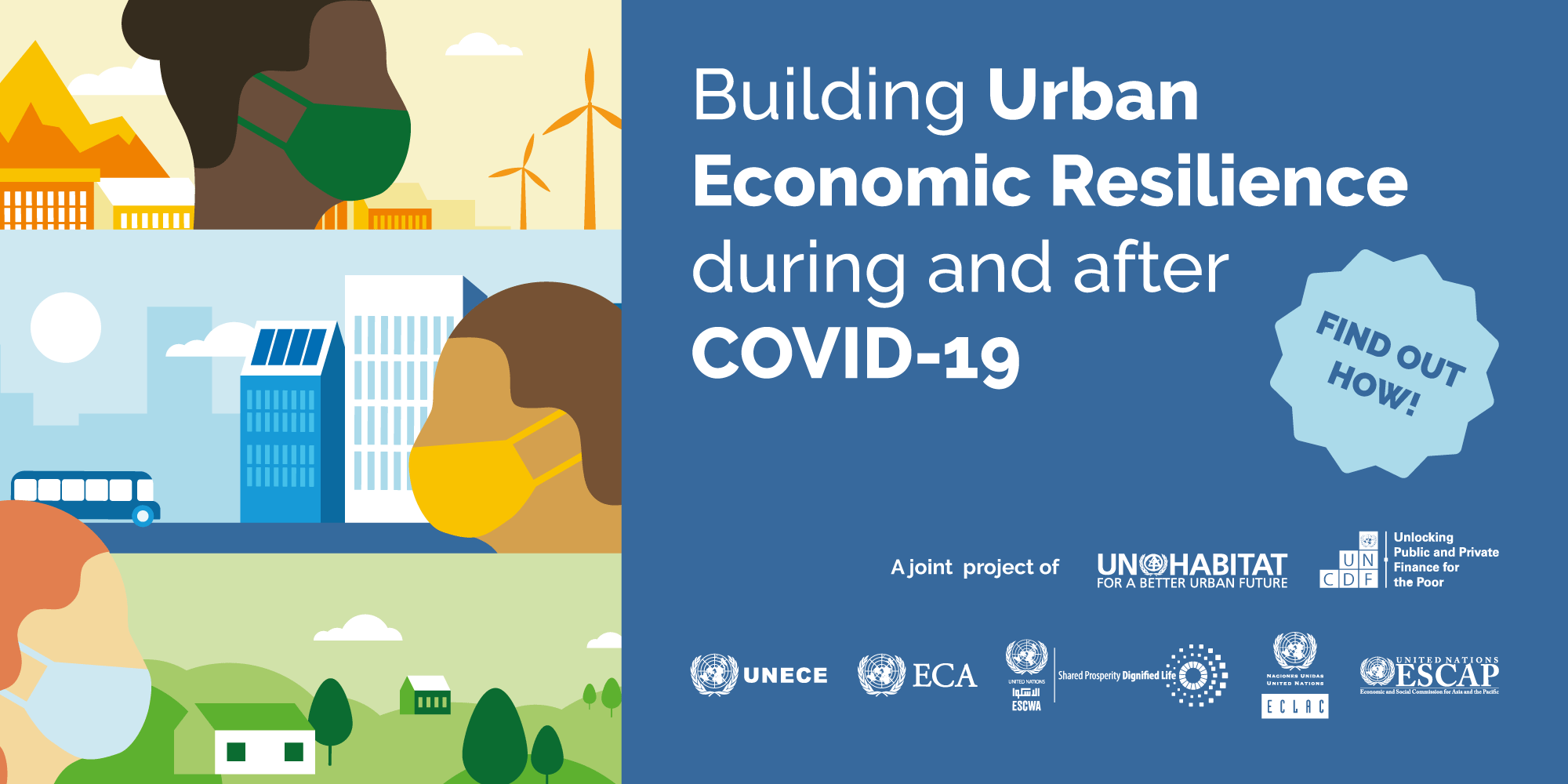 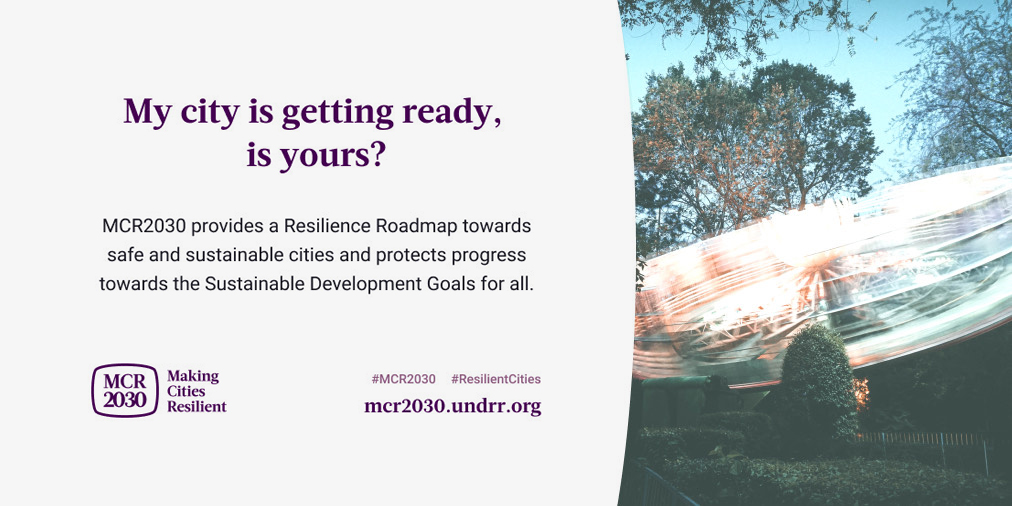 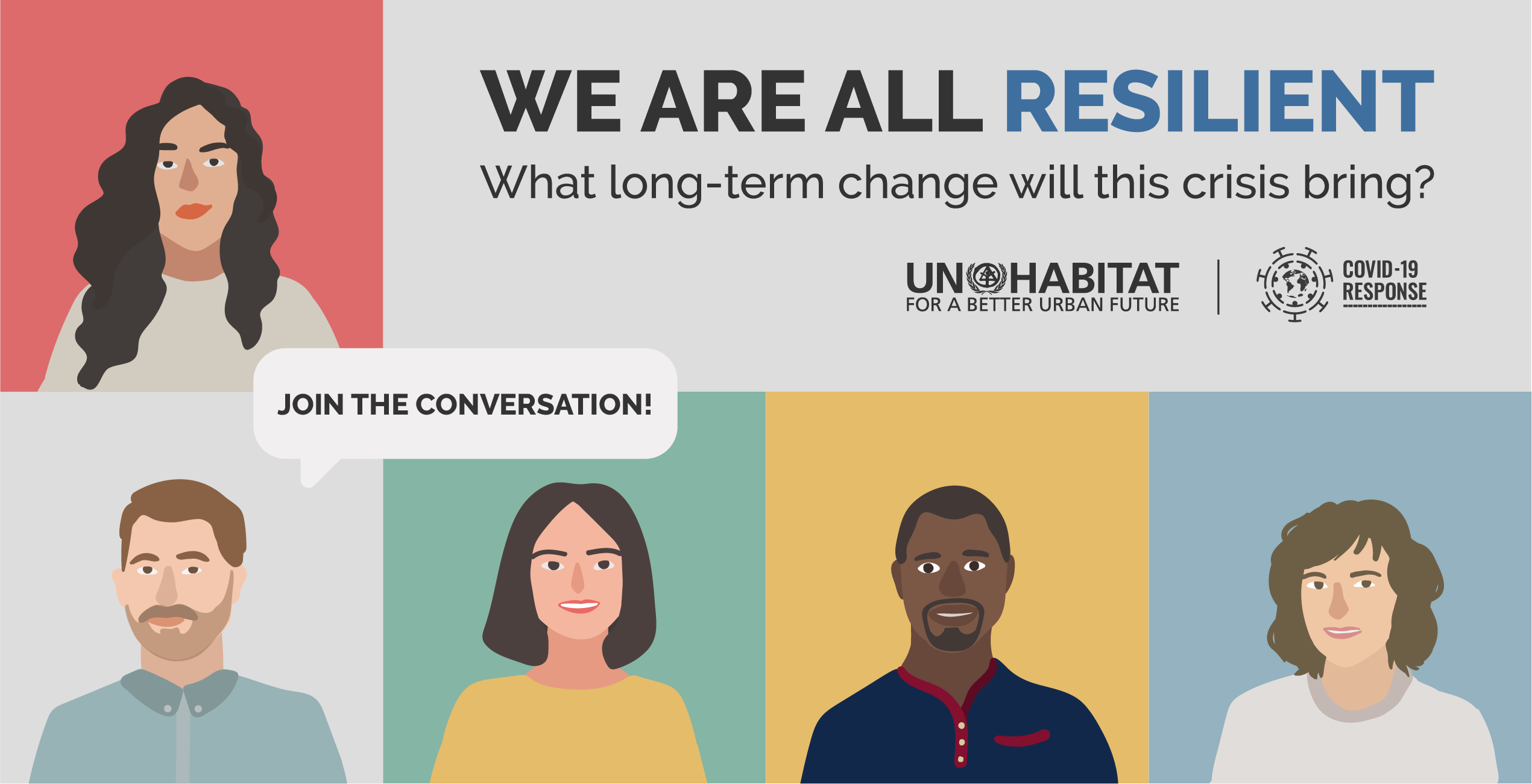 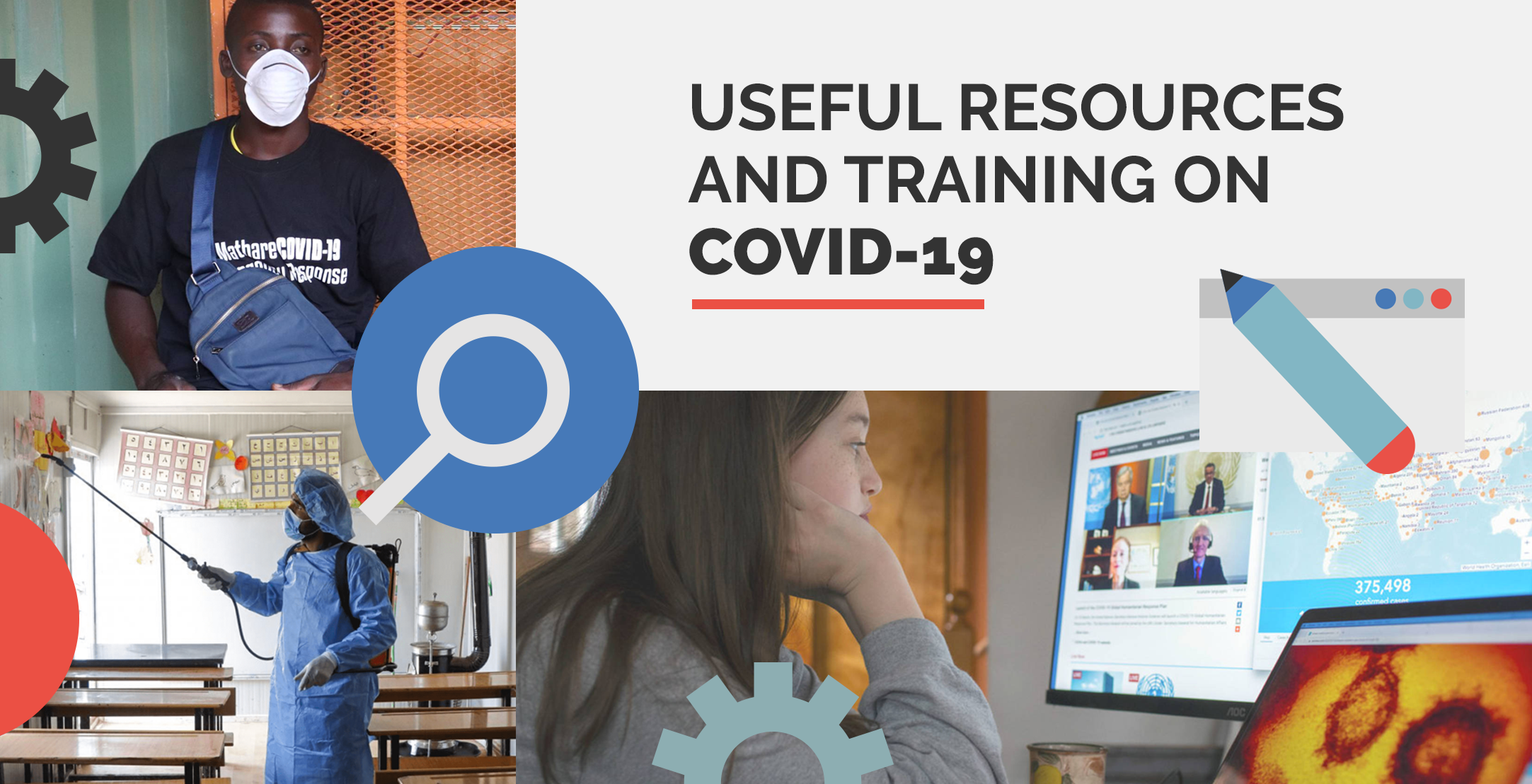 These are the latest articles shared for our readers.
In cities of the global south, resilience is the only way forward
Urban tourism for recovery: rediscovering urban space after COVID-19
Urban soil decontamination for citizens’ health
Envisioning the “15-minute city” in specific contexts
more articles
+
×

In cities of the global south, resilience is the only way forward

The world is urbanizing rapidly. By 2050, almost 70% of the global population will reside in cities. As a result, a greater number of people are vulnerable to adverse shocks and stressors that affect cities, from natural hazards to air pollution and infectious diseases. To keep their residents safe, cities must learn to prevent and mitigate risks, and build their capacity to respond and recover from adverse events.

Aerial shot of Gaibandha district, Bangladesh. Bangladesh is prone to floods during the monsoon season ( June to September). In 2017, severe flash floods caused loss of lives, displaced 50,000 people, and affected the livelihoods of at least 8 million people. Photo by: Sentinel Hub / CC BY

Urban resilience is an emerging framework that can rally different sectors, among them disaster preparedness and response, humanitarian action, urban planning, and climate change mitigation, to work toward building safer and more sustainable cities.

It views cities as complex systems composed of interconnected components — housing, water, health care or power — that each play a role in maintaining a well-functioning whole. By using a systems approach, stakeholders can better understand and anticipate the consequences that one type shock or stressor could have on different parts of the system.

“In order to think about cascading failures and their impact on the interconnection between different systems, you need to acknowledge that it's more than one system that matters,” said Robin King, director of knowledge capture and collaboration at the World Resources Institute’s Ross Center For Sustainable Cities.

Cities in low- and middle-income countries have struggled to respond to rapid urban growth with adequate infrastructure-building. As a result, millions of people around the world live in unplanned, under-serviced neighborhoods, often located in the more hazardous parts of cities.

The global south is also where the effects of climate change are being felt most intensely, leading to increased instances of disasters caused by natural hazard or extreme weather events like tropical storms and flooding.

Governments, local communities, and development actors have historically worked in isolation from each other. When disaster strikes, humanitarian organizations have been on the frontline of the response, providing short-term relief to populations without always addressing the context in which a crisis occurs.

That approach has shown its limitations, for instance, NGOs involved in relief efforts in the aftermath of the 2010 earthquake in Haiti found themselves largely ill-equipped for the type of large-scale planning required to rebuild the city. Without the link to risk reduction, there is also the danger that recovery efforts exacerbate future risk.

“Resilience strategies are most successful when local communities are involved.”

Government stakeholders also tend to operate in silos. It would be difficult to make plans for improving infrastructure in an informal settlement without taking into consideration the socio-economic makeup of its population, the health hazards caused by inadequate waste management, or the national policies that influence land tenure.

Yet the type of cooperation between municipal departments and across all levels of government that’s required in order to build cities in a way that encompasses all dimensions of sustainable development, is often lacking.

Resilience can help stakeholders tackle immediate needs while keeping long-term sustainable goals in mind, in line with global frameworks including the Paris Agreement on Climate Change, the Sustainable Development Goals, the Sendai Framework for Disaster Risk Reduction, and the New Urban Agenda.

“It includes things like thinking about how a bus line is going to be able to continue to operate going through an area that has really poor drainage, which is often an informal area, during the monsoon season,” King explained.

In the past few years, various actors have developed toolkits and frameworks to guide their work through a resilience and systems lens, among them the International Rescue Committee, the International Federation of Red Cross and Red Crescent Societies and the Global Facility for Disaster Risk Reduction and Recovery.

UN-Habitat’s City Resilience Profiling Tool, which the agency uses when working in partnership with cities, is one of the most comprehensive of these frameworks. It uses a phased approach to collect data on risks and hazards, identify relevant stakeholders, and map various urban systems, before providing a set of recommendations for cities to implement.

“We basically do an MRI of an urban system, and provide the city with a diagnosis,” said Esteban Leon, head of the Urban Resilience Profiling Programme at UN-Habitat.

The methodology is highly participative and involves multiple stakeholders, which helps them take ownership of the process and move to implementing the recommendations. And it places a focus on making evidence-based, data-driven recommendations, which Esteban said prevents the process from being politicized by local governments.

“When you present this publicly in front of everyone, it’s very difficult for politicians to deny that this is evidence,” he explained. “It serves as an accountability mark.”

Resilience strategies are most successful when local communities are involved, King added. The impacts of shocks can sometimes play out at a hyperlocal level, and communities are best positioned to voice their needs and possible solutions to challenges, she explained.

In Pune, India, waste pickers were integrated into the formal waste management system thanks to the participation of local civil society organizations in policy reform, an outcome that allowed the city to save on the costs typically associated with centralized waste management.

Still, cities can face many hurdles when designing and implementing resilience strategies, one of them being the high level of collaboration that’s required between urban actors. That’s why the Resilient Cities Network is championing the creation of chief resilience officer positions within municipalities and regional governments.

CROs can act as a single point of contact for cross-cutting initiatives, said Lauren Sorkin, executive director of the Resilient Cities Network. “We've often joked that the chief resilience officer is another name for a ‘chief silo buster,’ and that you have to go around and knock down the walls between your colleagues to solve complex challenges.”

In instances where official data sources are lacking, resilience practitioners should not hesitate to partner with local communities, said RCN’s Sorkin. When Chennai’s CRO Krishna Mohan Ramachandran took office, he partnered with local universities to conduct surveys and needs assessments in informal settlements.

When the COVID-19 pandemic struck, the municipality was able to set up food delivery programs in those communities within days, based on the data that was previously collected. “You can activate those multiple benefits because you know the communities, but you have to start that work as part of your resilience plan and strategy. And that is the responsibility of those resilience officers from day one,” Sorkin explained.

The current pandemic, Sorkin says, has further demonstrated how interconnected the various components of resilience can be, and why cities shouldn’t focus on one area at the expense of another.

“We've confirmed that the systems approach is the only approach. We're only as strong as our weakest link,” she said.

Shocks and stresses on the sustainability of settlements

The metropolitan scale of Resilience

+
more on our YT channel

All vacancies are posted on the UN’s recruitment portal, INSPIRA. Spontaneous candidacies should be sent here office@cityresilience.org.

UN-Habitat regularly works with volunteering through the Online Volunteering Platform.

Consult our Legacy List to find out who has directly supported UN-Habitat’s urban resilience work.