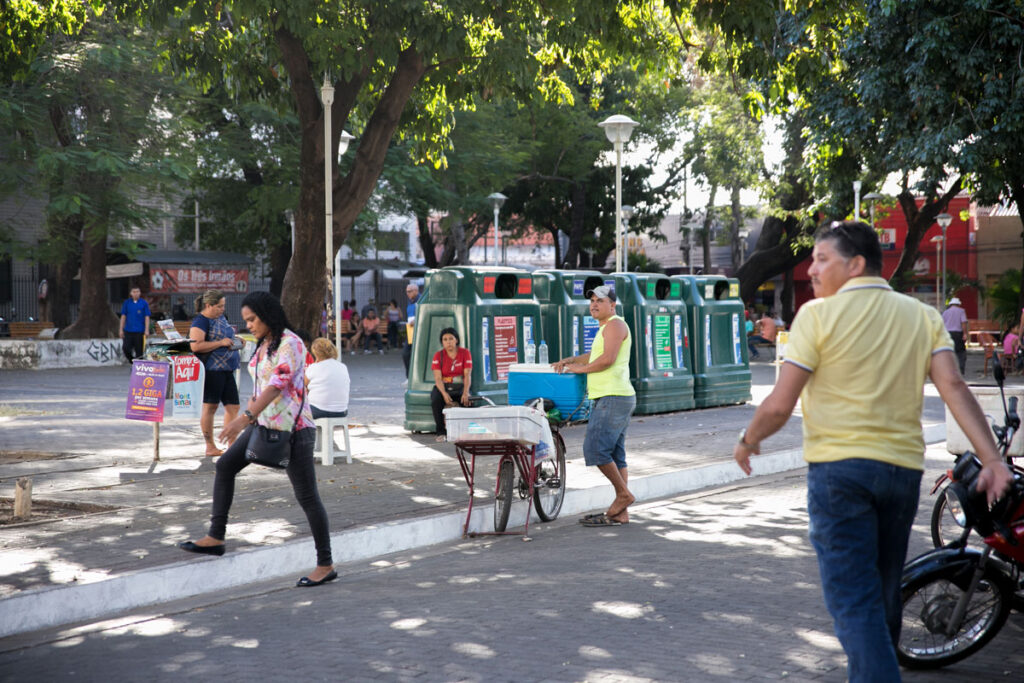 Adaptation, flexibility, risk management and integration are some of the words that describe the Teresina Urban Resilience Program. The project started in 2019 with the objective to measure the resilience capacity of the city and identify priorities to define an action plan that prepares Teresina for future shocks.

COVID-19, limited budget and reduced institutional alignment were some of the major obstacles that the program overcame. The result of the 2 years collaboration between the UN-Habitat City Resilience Global Programme and Teresina municipality has been released in the Recommended Actions for Resilience and Sustainability report.

The City Resilience Profiling Tool was conceived to be applicable in many different contexts, taking into consideration the particular characteristics of each urban area where it is applied. As it happened in the case of Teresina during the assessment phase, the history, culture, and specific stresses in the city were identified and analyzed, making the actions for resilience (A4R) context-based and therefore, more efficient. The tool measured both weaknesses and strengths to better shape solutions based on the city’s potential, providing real and achievable goals and strategies.

UN-Habitat worked with the municipality to implement the City Resilience Profiling Tool and develop local capacity and autonomy. To build ownership of the project, UN-Habitat trained municipal staff throughout all stages of the process and fostered the activation of other urban actors and the coordination between the various stakeholders. The city mobilised 14 municipal secretariats to execute the programme and build a sense of belonging that increased people’s engagement, contributing to the success of the implementation. This independence has built self-reliance in the local government for further implementations, giving them mechanisms to continue building resilience —without depending on external consultancy.

The local socio-economic and political constraints that the process faced demanded a shift in the approach and adaptations in the tool that were rapidly made by the municipality and UN-Habitat’s team with varying responses and strategies. Changes such as the reduction of used indicators and different data collection methods aggregated valuable lessons and results for the Brazilian city and provided the necessary technical awareness for the tool improvement.

Among the 400 indicators, Teresina focused on measuring 247 to implement the tool. The indicators chosen are either directly or indirectly linked to the 3 priority themes chosen by the city: water management, ecosystem balance, and economic development. The difference in methodology was to first directly collect data from shocks and stresses from local knowledge for later characterizing them and then select the related indicators to shape an action plan. By choosing this approach, the project could save time from directing data collection, focusing on the most relevant ones concerning their goals.

Data collection is also an important factor that interferes with the level of accuracy the tool can achieve and for that, this phase of the process has to rely on an effective team responsible for data collection, and these collaborators play a major role in the application of the tool. In Teresina, the good coordination between the stakeholders and many sectors involved in the building resilience process was crucial to achieving the good result presented in the report. The multidisciplinary group was separated into niches from the beginning and each municipality sector was responsible for its own area of work to collect and process information to combine them later and formulate a plan for action.

The change of administration during the implementation did not affect the project’s continuity, as the involved body prioritised the well functioning of the program and strategically chose collaborators that could have better access to information. These aspects favoured the accuracy of data, using specific technical knowledge and experience for each area—it was less time-consuming for learning processes resulting in better diagnosis and implementation.

As the project started at the same time as the pandemic’s restrictive measures in both Brazil and Spain, some activities could no longer be in person and demanded a change in the working methodology from the early stage of the implementation process. Despite initial difficulties in adaptation, the team successfully took action and even after softening restrictive measures, some changes remain for being considered more effective. Remote activities are now being applied in other projects of UN-Habitat’s City Resilience Global Programme based on Teresina’s experience.

Teresina’s case represented an opportunity to calibrate the City Resilience Profiling Tool. From a number of difficulties, and the need to adapt the tool to new variables, the outcomes of the implementation in the Brazilian city go beyond the success of the process itself. It was a learning experience opportunity for both UN-Habitat, about different approaches for the tool to be incorporated into other cases, and for the municipality, about mechanisms and strategies for development and for enhancing local capacity. 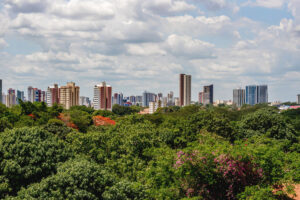