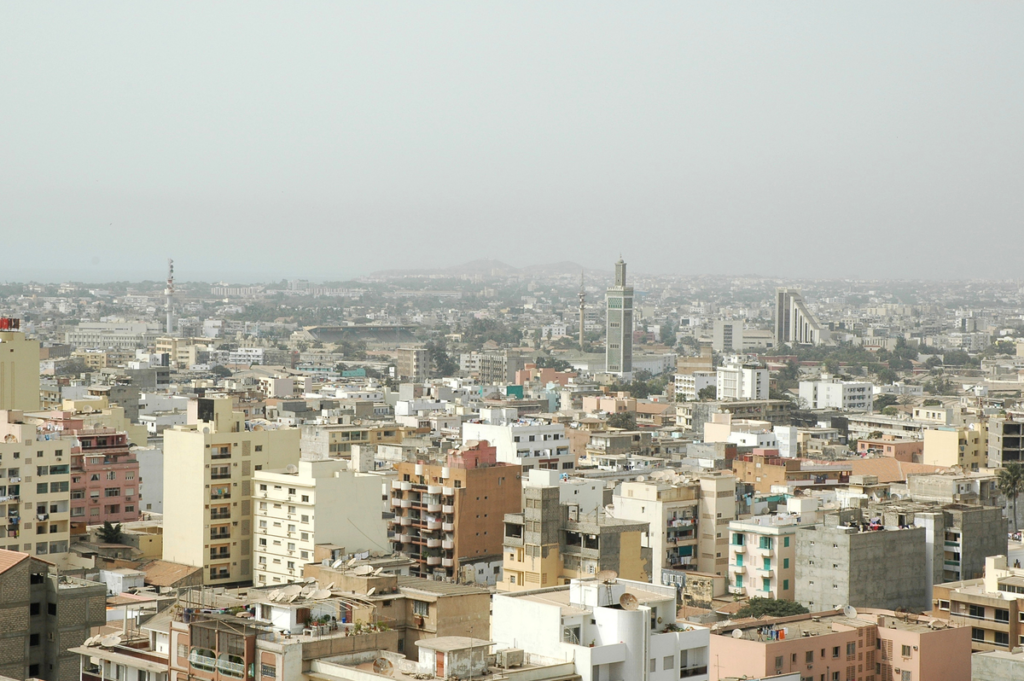 In Dakar, young people find it difficult to integrate into the job market. The unemployment rate is thus estimated at 14.9% in Dakar, of which 9.7% for men and 24.1% for women.

The CEPEM project (Couveuse d’entreprise pour la promotion de l’emploi par la micro-entreprise) is being set up with the technical support of the City of Marseille to support the economic integration of young people in difficulty in Dakar through entrepreneurship.

UN-Habitat’s Urban Resilience Program Focal Point in Dakar was invited to attend the CEPEM 2018 (October 2018) to contribute to the project’s visibility and new strategic orientations. The encounter was an opportunity to engage new actors in UN-Habitat’s ongoing resilience building work, which will seek to address unemployment as a resilience challenge in the city. 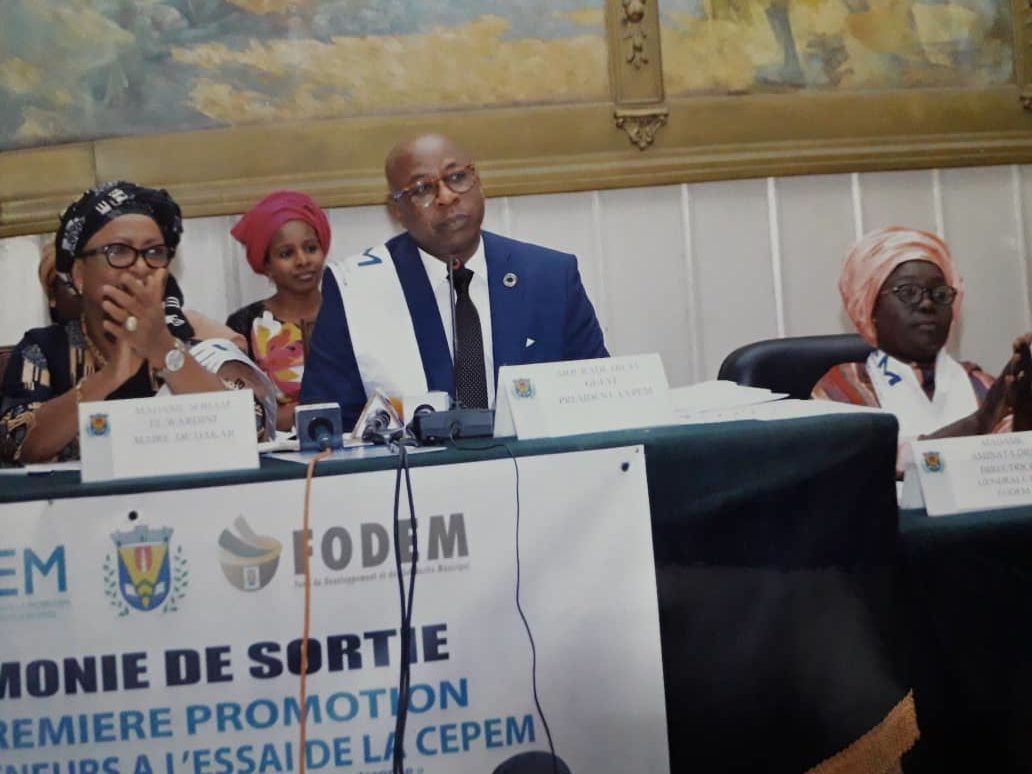 CEPEM positions itself in the upstream phase of business creation, which is usually crucial for determining the success or failure of the company. CEPEM is thus a place of learning that allows a project leader to undertake the test and learn to secure the development of its activity. More concretely, the designer tests her/his project in real size before becoming a company manager.

The CEPEM is aimed primarily at populations in difficulty: young project holders aged between 20 and 40, women, carrying a project to create sustainable income-generating activities, living in the 19 communes of the City of Dakar. 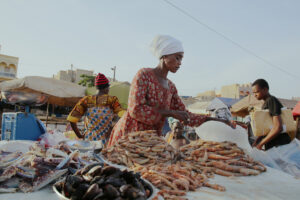 UN-Habitat at the “Climate Change and Resilience” conference, Dakar 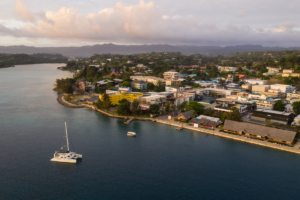