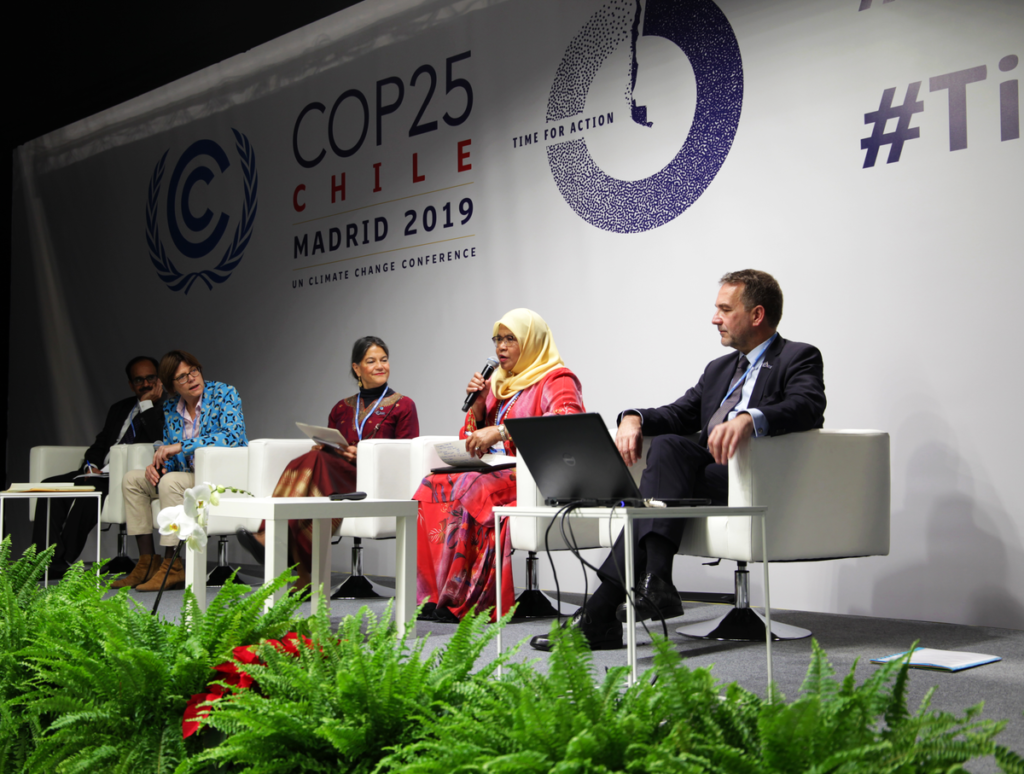 “We hear you. We must act now.” –  These words were spoken by  UN-Habitat’s Executive Director, Ms Maimunah Mohd Sharif during the Young Women Climate Changemakers session at COP25.

Her words highlight the urgency that must be taken by world leaders and citizens to address our looming Climate Emergency. Global temperatures are expected to rise by 3.2 to 3.9°C by the end of this century if immediate action is not taken. The world has already witnessed destructive climate impacts and citizens have begun to demand concrete steps be taken to address this crisis.

December’s UN Climate Change Conference COP 25 in Madrid was aimed at driving the conversation around how nations can unite to implement and ensure that the 2020 carbon emission deadlines are met as laid out in the 2015 Paris Agreement. Discussion topics included the timelines for cutting global carbon emissions, increasing financing for countries impacted by climate change, and the development of agreements for a global carbon trading system.

After two weeks of negotiations 80 countries have signalled plans to increase their climate pledges and the European Union agreed on the goal of carbon neutrality by 2050. Additionally, member nations have agreed to show more ambition to curb carbon emissions before next year’s COP26 in Glasgow.

Cities must be active

Cities took a central role in planning for local approaches to implementing climate change initiatives. Local and city leaders from the 10,239 member cities of the Global Covenant of Mayors for Climate and Energy (GCoM) promised to cut 24 billion tons of carbon emissions by 2030.

While speaking as a partner of GCoM, UN-Habitat’s Ms Maimunah Mohd Sharif highlighted the need for cities to unite in global efforts against the climate emergency. “Responding to the current climate emergency requires working at international, national, regional & local levels to form strong partnerships, dialogue & cooperation mechanisms to tackle the global challenges.”

Another highlight of COP25 was the Young Women Climate Changemakers session, which brought together four young activists who have been working with Swedish teen Greta Thunberg who has helped organise the global youth movement to address climate change. Together, their involvement united the #FridaysForFuture school strikes around the world, and put pressure on world leaders to tackle climate change.

“These young climate change makers come from diverse backgrounds and are standing on the frontlines of the fight against climate change,” stated UN-Habitat’s Executive Director Sharif.

Youth-led movements have been on the rise in cities across the globe and are pushing for greater local initiatives to tackle the Climate Emergency and its impact on their futures. 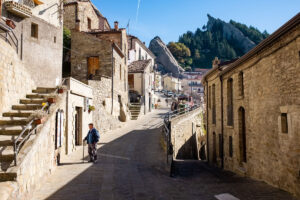