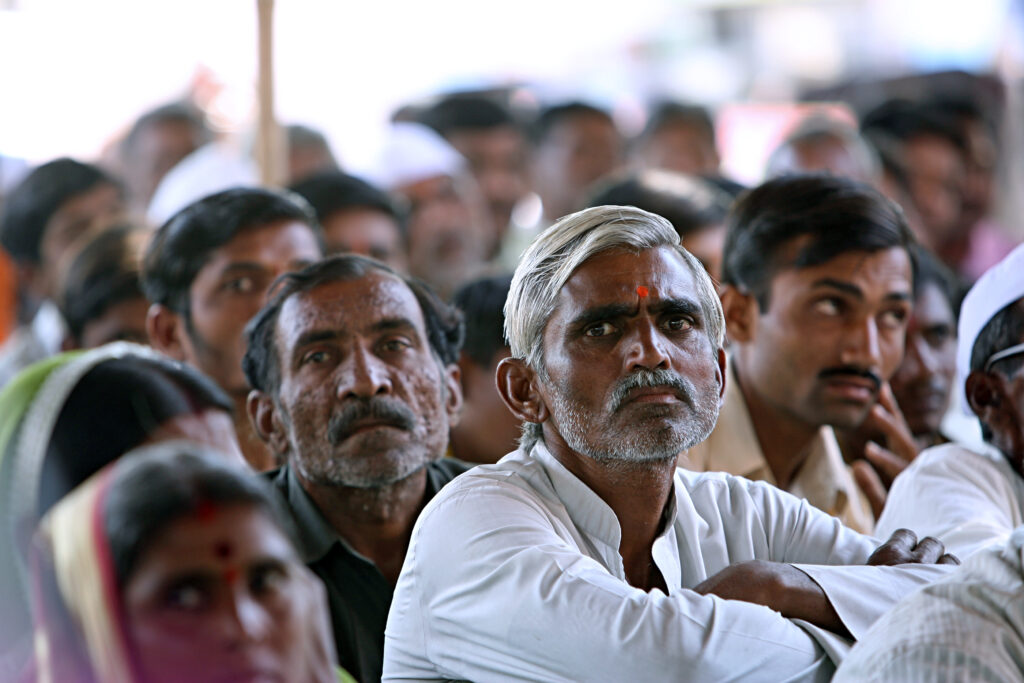 From the 1st to the 3rd of May, the 2018 Integration Segment of ECOSOC was held in New York under the theme “Innovative communities: leveraging technology and innovation to build sustainable and resilient societies”. There, several stakeholders analysed pathways to build resilience and discussed the importance of engaging different actors from the international arena in doing so.

As one of the main actors involved in building urban resilience, UN-Habitat hosted a side-event that had the objective of bringing the development and the humanitarian agendas closer together. The event included several panelists from the International Federation of Red Cross and Red Crescent Societies, UNISDR, Columbia University, the Global Alliance for Urban Crises, the UN Major Group on Children and Youth, and UN-Habitat itself that discussed how to enhance this nexus in urban contexts and from the local level.

The first to set the scene was Filiep Decorte, Deputy Director of UN-Habitat in New York, who stressed the importance of fast-tracking resilience in the prevention discourse, especially at the moment of humanitarian crisis. Then, Esteban Leon, Chief of the City Resilience Profiling Programme of UN-Habitat, presented the Urban Resilience Hub and raised the discussion around building resilience to better protect city inhabitants and secure development. Marco Toscano-Rivalta, from UNISDR, focused on emphasising the role that local contributions must play and the importance of building campaigns that help programme resilience tools and assist with self-assessment. He was followed by Liana Ghukasyan, representative from IFRC, who provided inputs from a humanitarian perspective with particular emphasis on community-based experiences contributing to programming and working on the ground. She noted the need to move away from silos and towards a more holistic approach, and claimed that the humanitarian and development communities need to constantly adapt to changing environments.

To give a more detailed example, Samer Saliba, representative from IRC and Global Alliance for Urban Crisis, presented the case of Kampala, where a growing refugee population coincides with a increasingly marginalised population. The goal must be to build resilience and allow citizens to thrive, and not just to survive. From the UN Major of Children and Youth, Lama Ranjous offered a new modality of thinking that claims resilience as a tool for prevention. Finally, Thaddeus Pawlowski, co-director of the new Center for Resilient Cities at Columbia University, discussed the challenges in building resilience and claimed that coupling the humanitarian and the development agenda must be seen as an opportunity to bring technical expertise and to build advocacy, leverage resources and grow the value of resilience.

Throughout the session, all stakeholders agreed on the idea that building resilience in cities is becoming essential both to push forward the international development and the humanitarian agenda. They also agreed on strengthening the call for an evidence based approach built that uses “local wisdom” and the existing capacity of stakeholders on the ground. 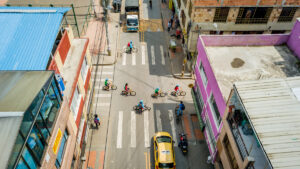 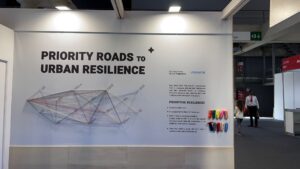