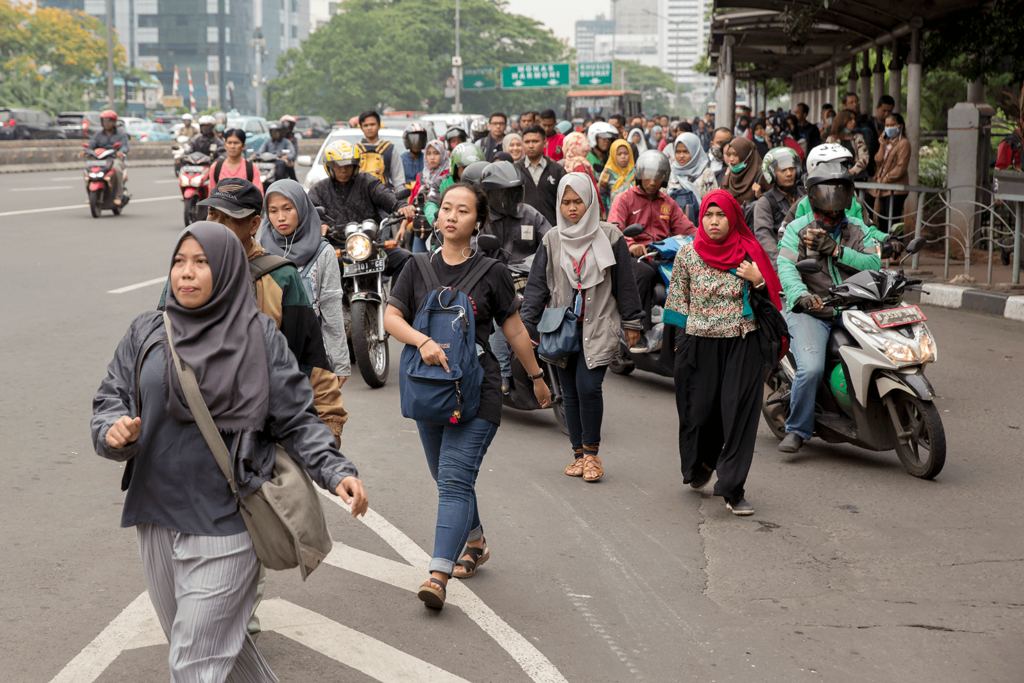 It is 2021. Imagine you are the Mayor of a city of 530,000 residents extending along a river with extensive crop areas which provide work for 35% of the population. In recent years, there has been an increasing number of protests because of the lack of jobs in the city and the city has been struggling to invest in the city’s infrastructure with its limited budget.

An investor approaches the city hall to propose the development of a hotel and tourist complex in the woodlands along the river which could create jobs for local residents and increase the city’s revenue. Hearing about this project, an environmental association suggests investing in the conservation of the forest, which is suffering from biodiversity loss and protects some areas of the city from being flooded during storms. What departments and members of your cabinet do you consult your decision with? What factors would affect your decision? What tools, data or processes can help you integrate emerging climate trends and resilience into the decision making processes?

The above scenario is the starting point for participants in Futurilities, a role-playing game developed to foster discussion and reflection of the different priorities local governments and mayors have to respond to, and how decisions taken today can affect the cities livability, budget and outcomes 10, 20 or even 70 years ahead.

The game is part of the Resilience Learning Modules developed by United Cities and Local Governments’ (UCLG) Learning team, the United Nations Human Settlements Programme (UN-Habitat), and the United Nations Office for Disaster Risk Reduction (UNDRR), to guide trainings focused on the critical aspect of local governance for resilience. Through lectures, debates and games like Futurilities, the modules help participants reflect on the decision making processes within local and regional governments, and understand the importance of resilience building and climate adaptation needs being integrated across sectors, analysed as long-term investment which account for the cost of doing nothing, and communicated in clear and tangible ways to decision makers, residents and other stakeholders

“All municipalities have a limited budget, but climate change and disasters don’t care about the budget. When you need to find a solution, it is very hard because you have two fronts: environmental and economic. Thanks to this exercise, we are now thinking in a broader way than we used to.” City officer from East Europe

UCLG has been developing and piloting methodologies of peer learning between cities for years. As such, the modules are the result of, but also part of a longer process of learning and cooperation among cities and partners. The process started a few years ago with a proactive learning strategy that aimed to build on concrete city practices and guide members to apply lessons and design decisions and strategies from their peers.

“Exercises like this one are the best way to learn about decision-making for the long-term. It has shown us that citizens have to be more engaged. We have to co-create with the help of our citizens. Small and medium entrepreneurs play a major role in creating a higher resilience community.” City officer from West Asia

Three peer-learnings directly fed the Modules’ structure and development. The first one in Surabaya, Indonesia in September 2018, brought together lessons learned from sudden disasters such as the earthquakes that hit Tokyo or Christchurch, to slow-onset ones such as the Sidoarjo mudflow in Surabaya, or flooding in Cologne and Semarang. From organizing volunteer groups to advocating for clear emergency legislatives frameworks to working with the private sector, the peer-exchange highlighted how local governments are at the forefront of disaster management.

A second workshop held in Niteroi, Brazil in November 2019, underlined the increasing impact of climate change in urban infrastructure, and the importance of incorporating resilience principles into urban planning and development as part of cities’ adaptation strategies. From risk assessment to comprehensive planning, passing through financing and citizen engagement, cities from across Latin America and Germany discussed innovative approaches local governments are using to adapt to climate change even with limited competences and resources.

“In our group, the most pressing issue was financing. That’s what happens in my country: without budget, we can’t invest on resilience on the longer-term because first we must deliver basic services. But if the resilience is high, we can save a lot of people in the face of disasters. Resilience is not an expense, but an investment.” City officer from East Asia

Aside from these peer-learnings, cities and regions within the UCLG network and in the Making Cities Resilient initiative have continued to exchange knowledge and lessons learned, with direct repercussions on the plans and projects they define. This was increasingly clearer in the face of the COVID-19 pandemic, when virtual exchanges such as the #BeyondTheOutbreak Live Learning Experiences organized by UCLG, UN-Habitat and Metropolis, allowed for real-time exchange of cities’ responses to the pandemic. The modules include learnings from these exchanges as well as the ​​emergency governance research carried out together with the London School of Economics.

The modules have certainly gained importance from the impetus created by the pandemic to Build Back Better and the recognition of local governments’ critical role. The workshops organized so far have demonstrated the increasing interest, urgency and need among cities and regions to learn from, inspire each other and exchange lessons which can lead to new innovation and commitment as local and regional governments aim to recover from this pandemic while building resilience, fostering an ecological transition and adapting to a rapidly changing world.

Launched in October 2020, the first Resilience Learning module has been rolled out across the globe through a series of trainings of trainers, reaching already more than 250 public officers from over 42 cities, more than 12 local or regional government associations, as well as national agencies and ministries. Composed of a series of lectures, exercises, and engaging games, the module provides a framework for a full 3 days virtual or in person workshop, but can and has also been used to organize short sessions, or foster thematic peer exchanges among cities, or facilitate working processes engaging different departments in a single city.