A resilient urban future is the heart of our common agenda

Written by
Isabel Parra for UCLG
Published on
September 20, 2022 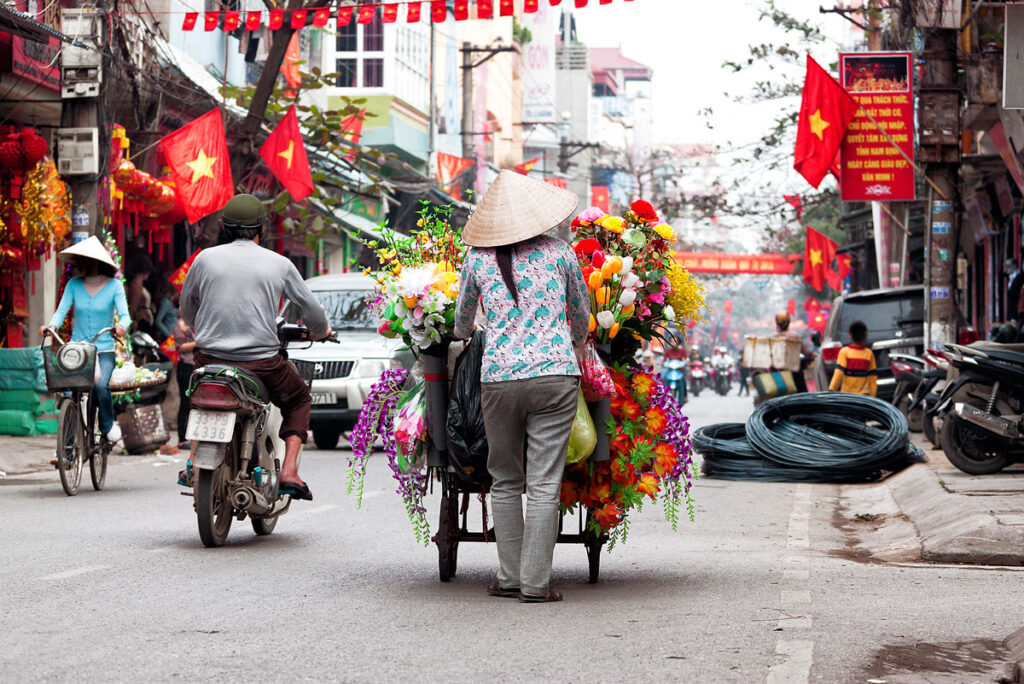 We are approaching the Daejeon 2022 to set the strategic priorities of the municipal movement and approve the UCLG Pact for the Future. The Planet axis of the Pact will guide the future of Culture, Climate and Resilience. So, we had a conversation with Esteban Leon, the Head of the UN Habitat’s City Resilience Global Programme to hear his thoughts about the future of urban resilience.

Esteban, why think about the future of resilience?

The last week of August was terrifying here in Barcelona—10cms balls of ice fell from the sky, and one of the giant hailstones killed a toddler! The same week, the Pakistan record-flooding affected 33 million people turning villages into islands. Both in the same year that Ukraine’s cities are being destroyed by a conflict that escalated into human devastation. Whether natural or human-made, headlines of bizarre events, climate emergencies, viruses and conflicts are becoming common. 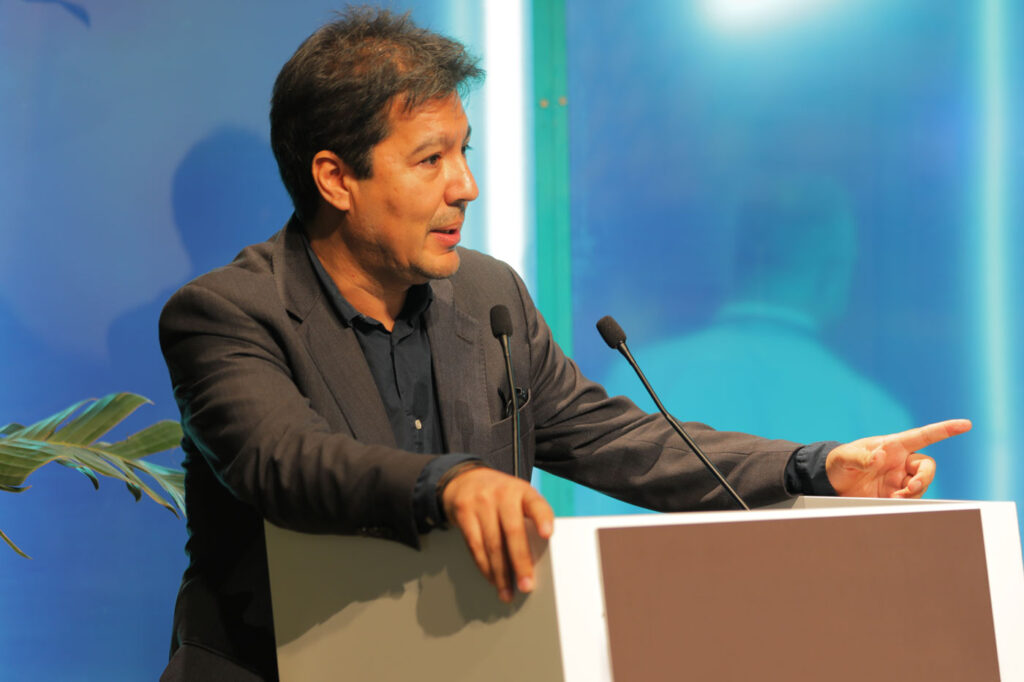 In 50 years, the number of disasters has increased five times. So, how not to think about the future of urban resilience?

Every year, 26 million people are pushed into poverty by disasters. And when accounting for impacts on well-being, disasters cost around $520 billion to the global economy each year. In other words, resilience is the starting point of a sustainable future and thriving communities.

With a resilience lens, local governments can prepare their cities to prevent damage while strengthening their communities and urban systems to resist and recover stronger and better, leaving no one behind.

Resilience in cities or regions?

That’s a distinction we should not make or negotiate—resilience at all levels. Undeniably local governments are the first line of response as the effects of disasters are most felt at the local level. Yet, the severity of the impact and the ability of the city to resist go beyond local and regional boundaries. Chronic stresses within the urban system, like informality, gender and digital gap, political discord, economic recession, lack of housing, and basic infrastructure, determine the resilience of the city and the community. 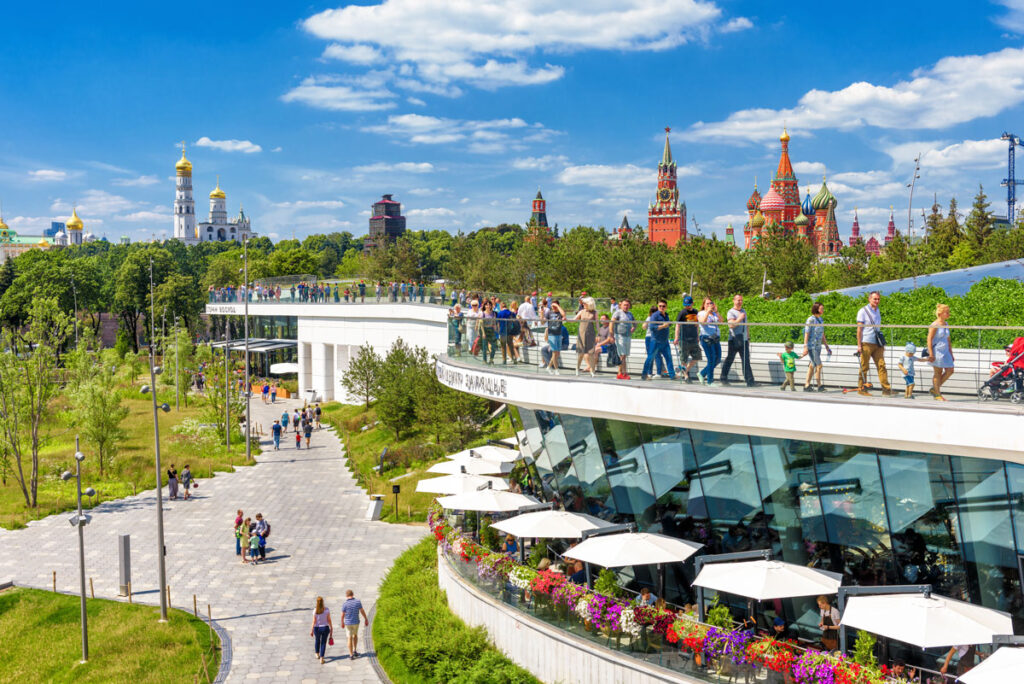 Image: Building resilient cities is a quality of sustainable urban development, as much as a driver of development itself © Viacheslav Lopatin.

Together national, regional and local governments play a role in putting ambitious and credible plans in place—defining priorities and actions that integrate the needs of communities, the possibilities of technology, and the local capacity for building resilience.

Are we still in time?

If we move together and scale up action, yes. That’s what drives our collaboration with UCLG—a resilient urban future is the heart of our common agenda. One recent contribution to the municipal movement are the Resilience Learning Modules developed by UNDRR, UCLG Learning and UN-Habitat’s City Resilience Global Programme. The modules guide local and regional governments into implementing de SENDAI framework and the New Urban Agenda to ultimately reach the global goals. And will be presented at the 7th UCLG Congress on October 13th, the International Day for Disaster Risk Reduction.

A resilient urban future is the heart of our common agenda
By Isabel Parra for UCLG
How community-based disaster risk reduction leads to resilience during a wildfire
By Jocelyn N. Keller
Powering resilient urban environments through public spaces
By Isabel Parra
The blame game: moving past finger-pointing as a response to poverty
By Joan Erakit

Isabel Parra for UCLG
Consultant | Advocacy, Communication and City-experience at UN-Habitat
Isabel specialises in building communities and transforming cultures with a focus on social cohesion, equity and gender equality in cities and organisations. She has collaborated and developed strategies with local governments, international organisations, and private companies over the past 12 years.
Mail isaparra888@gmail.com
LinkedIn Isabel Parra
Twitter @Isa3Parra
Share

The blame game: moving past finger-pointing as a response to poverty
By Joan Erakit