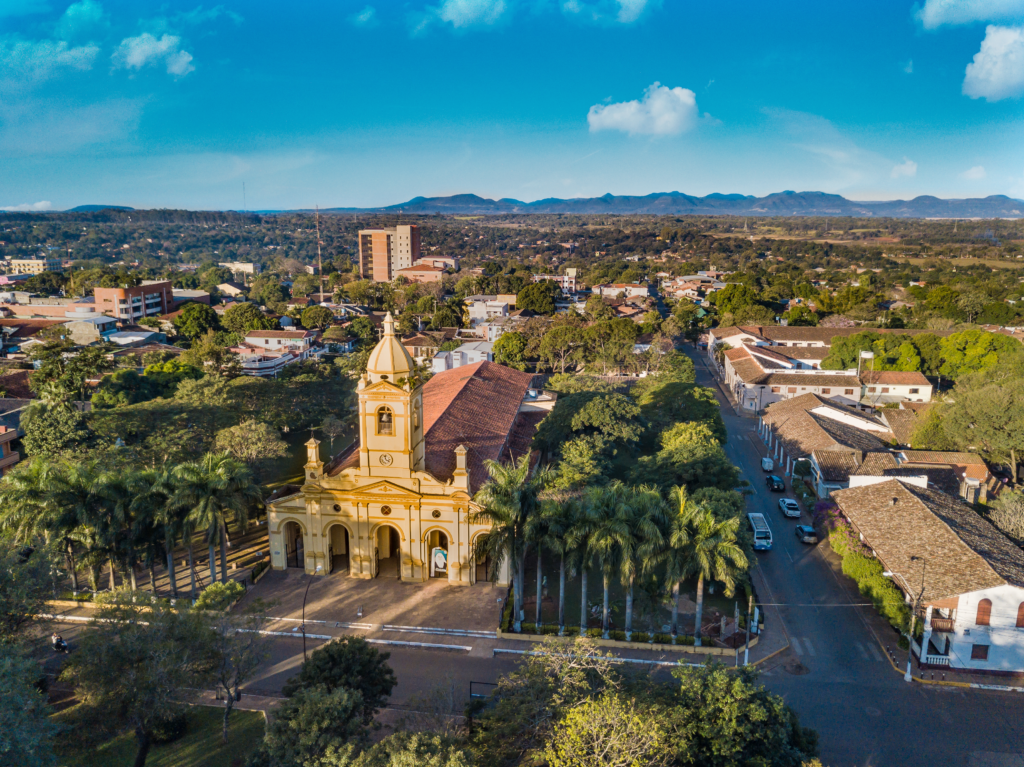 Located in the Rio de la Plata basin, the city of Asunción is a thriving economic capital, but one that is highly prone to flooding and water contamination. Just this May, heavy rain forced 50,000 people from their homes, and seriously compromised and impacted the city´s functionality.

To address these risks and the city’s ability to overcome them, the Municipality of Asunción has initiated a number of pro-active initiatives on urban planning and resilience building. The Municipality’s partnership with UN-Habitat through the European Commission funded project, ‘Making Cities Sustainable and Resilient Action,’ is one such initiative. Through this project, Asunción is one of four cities implementing UN-Habitat’s City Resilience Profiling Tool (CRPT), an in-depth resilience methodology shaped by UN-Habitat’s expertise working with and for cities on resilience challenges.

Throughout the CRPT implementation process, the Municipality of Asunción engaged over 100 key stakeholders from the local and national government, private sector, and civil society organisations in series of consultations, trainings, and data collection exercises. The resilience diagnosis combined the verified data collected on the city’s performance in areas such as the built environment, mobility and basic services, with inputs from various stakeholder groups, and took stock of ongoing city plans, programmes and initiatives that were likely to increase or compromise resilience in the city. The diagnosis was further strengthened by satellite data forecasting that revealed the climate trends predicted in the region and the potential impact on the city and its inhabitants.

Unsurprisingly, the findings revealed that storms and flooding were the largest hazards for the city, however, the analysis also identified key sources of vulnerability to these hazards. The water treatment plant that supplies the city´s drinking water is located within a contamination risk zone. Seventy per cent of households in Asunción are connected to the city’s sewage system, yet only 4 per cent of wastewater is treated and the remainder is released directly into urban streams. Analysis also showed that these conditions were increasing vulnerability of the city’s poorest residents to other threats such as dengue and zika virus. Counter-checking these findings with climate change forecasts and then consulting stakeholders on actions being taken to address these risks revealed that there was a strong need to amplify water-related initiatives in all municipal development programming.

In addition to water, the Municipality worked with UN-Habitat to identify other critical areas in the city including mobility and economic growth, and together, developed recommended actions for resilience for the city. The report sets out three types of actions for each area:

As the formal collaboration between UN-Habitat and the Municipality of Asunción comes to an end, ensuring these actions can be fully implemented by the Municipality is a priority. In the handover process, UN-Habitat has delivered training, databases, data visualization platforms and all related reports to the Municipality. The increased resilience capacity within the Municipality and the verified evidence base produced through the CRPT will continue to support efforts to measure resiliency, build strategic partnerships, and garner the support and resources required to implement resilient actions in the city development and planning. 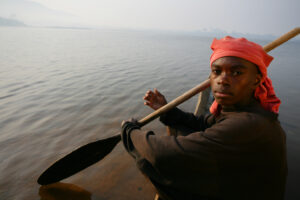 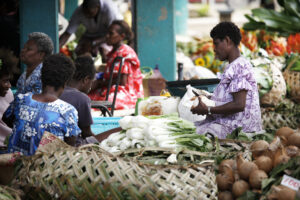