Every spring season, when the Lena river’s ice drifts, there is a threat of flooding of suburban settlements.

In summer, with prolonged drought, there is a high probability of forest fires, which pose a potential danger for suburban areas and agricultural lands.

The risk of thawing of the upper layers of permafrost soils due to pollution of atmospheric air, climate change, and construction of buildings and structures that violate soil preparation standards, hereby leading to excessive humidity, stagnation of water, deformation of the ground surface and ultimately subsidence. Owning to extremely low temperatures in winter, the failure of heat and water supplies systems could also be a major threat for the population of the district. Despite considerable water reserves concentrated in rivers, lakes and underground waters, there are serious problems in providing the population with sufficient drinking water due to pollution

Waste disposal and recycling are on-going challenges for the city as the main waste disposal site has reached its maximum capacity and requires reclamation. In addition, several landfills are located on the territory of the City District, where waste disposal occurs in violation of environmental, sanitary and epidemiological legislations. Based on the combined index of water pollution, the water bodies of the basin of the Lena River in the region of Yakutsk are characterized as “very contaminated” 3rd class – B. Water supplied for domestic purposes and for drinking does not always meet the State standards, particularly in the spring-summer period (May-September), as the water does not meet the required levels for turbidity and chromaticity indicators.

Acceleration of anthropogenic pressure on the territory, lack of incentives for the “ecologization” of the economy, and poor integration of ecologically-responsible culture in the system of upbringing and education are all on-going challenges.

Other challenges include imbalance in the business environment, low profitability of production, no clearly expressed priorities in the development of entrepreneurship, inefficient communication channels between management and business community. In addition, high dependence on the regional budget, low budgetary provision, lack of sufficient own sources for investing in overcoming accumulated gaps in the development of housing, social and urban infrastructure also hamper the development of Yakutsk.

Finally, there is a mismatch of qualitative and quantitative parameters of the social infrastructure to respond adequately to the needs of citizens. Factors such as lack of effective workplaces, social stratification of the population, low availability of quality housing, amongst others, determine the increase of poverty. 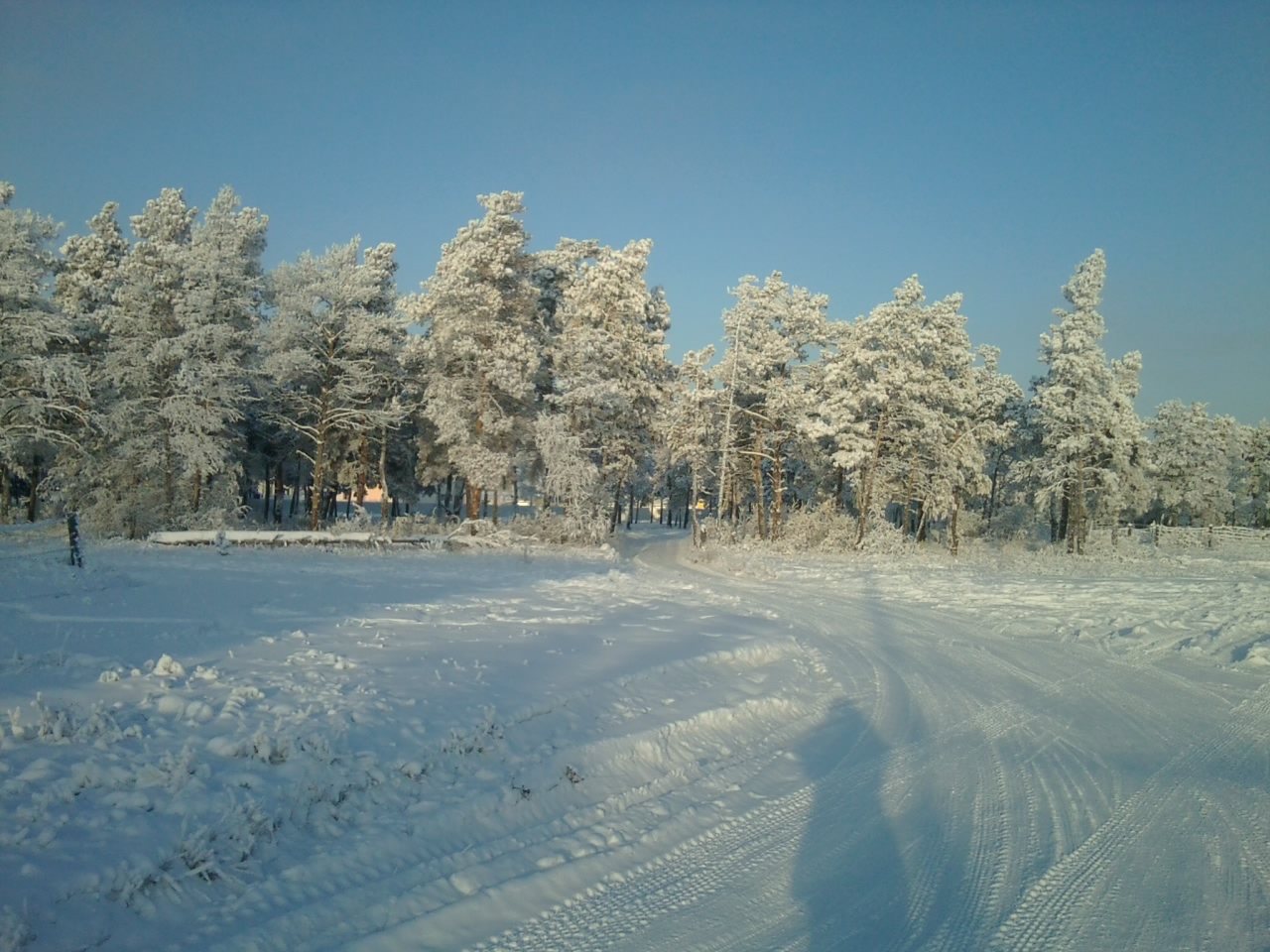