Written by
Eloi Juvillà and Marta Rofin
Published on
February 4, 2021 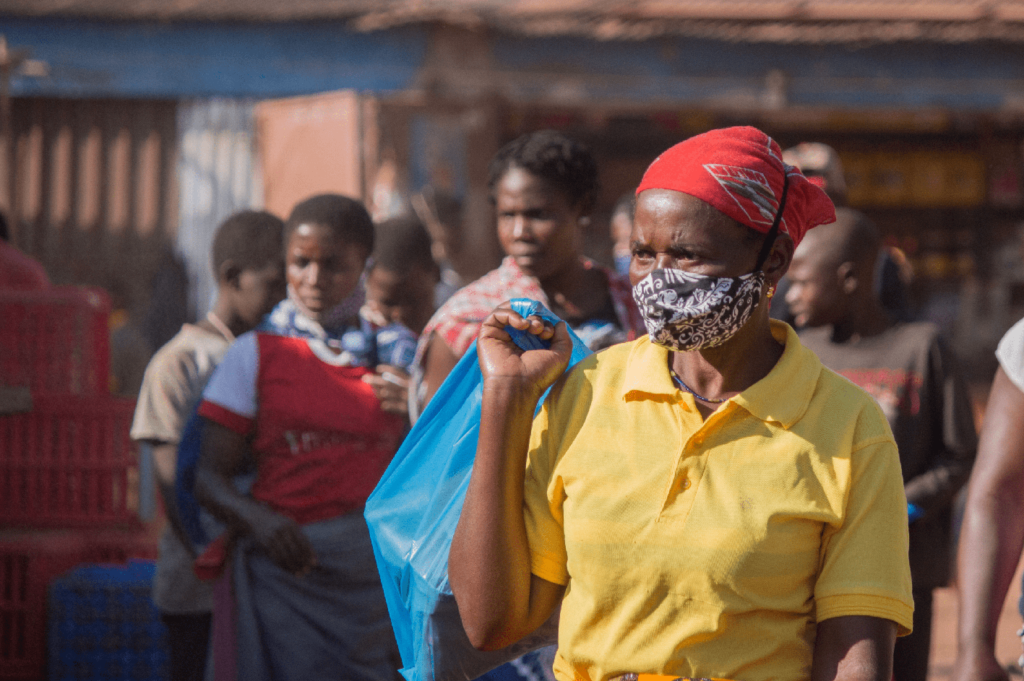 The impact of COVID-19 pandemic has exposed the fragility of our habitat and urbanism model. Five decades of investing in the entrepreneurship of cities to make them more attractive on the global market have left behind the essentials of any habitat: protect and take care of its inhabitants. The planning of habitats that put wellbeing and health at the centre requires urban planning that incorporates environmental and social plans. Such holistic urban planning requires new professionals with a cross-disciplinary background.

The economic crisis at the beginning of the century prioritised economic response in European cities. The urgent was to create or strengthen urban infrastructures to allow the flow of trade, even if this meant weakening the welfare state and increasing social inequalities. Furthermore, we have generally dedicated many more resources to regaining the business competitiveness of the city, than the recovery of the social network and liveability parameters.

The turn of the century also imposed a change of motto, moving from the Brundtland report’s “Sustainable Development” to “Resilience”. A term used by the United Nations in 2005 at the Hyogo Risk Reduction Conference and defined by UN-Habitat as “the measurable ability of any urban system, with its inhabitants, to maintain continuity through all shocks and stresses, while positively adapting and transforming toward sustainability.” As a result, the aim was embodied in SDG 11 “Making Cities and Human Settlements Inclusive, Safe, Resilient and Sustainable”.

As with the term “sustainable development”, the “resilience of cities” has ended up taking a sectoral approach, aimed only at the capacity to survive and adapt to adverse weather events or specific disasters, i.e., focused on risk management and civil protection. This approach to urban resilience serves us for low-intensity disasters. 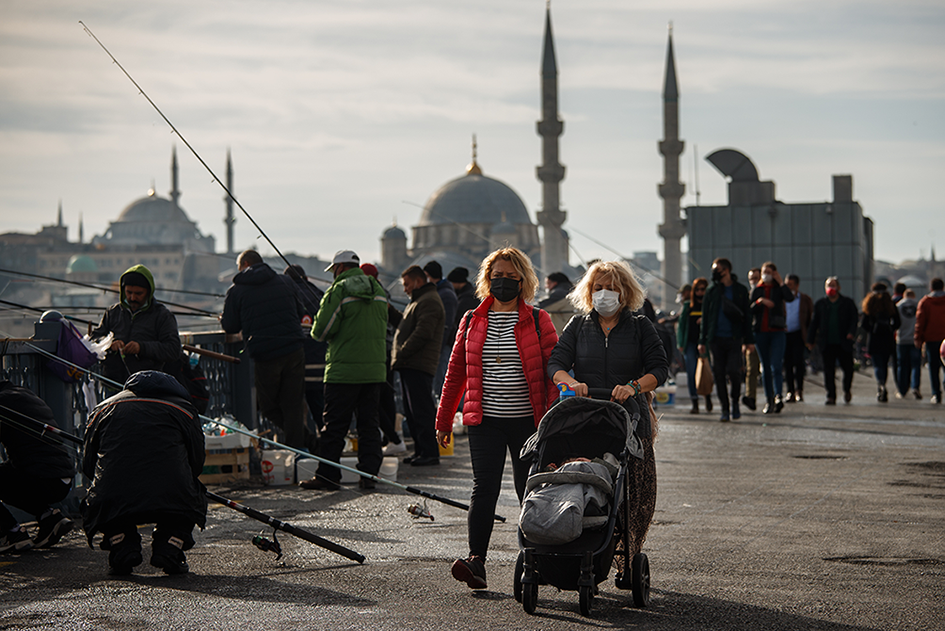 Despite causing almost twice as many deaths as the Covid-19 pandemic in 2020, environmental pollution did not make as many headlines. Moreover, this is not an isolated incident; it has been going on for more than ten years. Imagine a whole decade with four Bosnian wars a year. Are we asking cities to be resilient to a shock or to know how to adapt to a more fluctuating reality and less static and predictable scenarios? The European Commission has already begun to introduce the idea of the “resilient community”, one that is cohesive, inclusive and with few inequalities, and therefore able to adapt better to possible shocks and disruptive events. Now let me rephrase the old, but not worn-out, environmental statement,

If we want a resilient city, we need a healthy community

Based on the WHO definition for Health; a state of complete physical, mental and social well-being and not merely the absence of disease or infirmity, a health care system alone is not enough to achieve healthy communities, we need a better environment. And urban planning can no longer ignore the impact it has on the health of citizens. It determines the urban environment which affects our lifestyle positively or negatively.

The cities where we live, the way we move and the air we breathe are the 50% of the so-called health determinants –the most important elements that have an impact on our Health–, whereas only the 11% of these determinants are related to our health care system. Urban environments often encourage sedentary lifestyles, which contribute to major health problems such as obesity and cardiovascular diseases. These environments can also promote dependence on vehicles, which are often fossil-fuelled, causing negative environmental impacts such as air and noise pollution. They can also be less obvious consequences, such as the influence of urban transport on the isolation of individuals and lack of social cohesion.

Some examples illustrate this issue. In 2014, more than half of the European population suffered from obesity or were overweight. In 2018, air pollution caused 4.4 million deaths and more than 80% of the urban population breathes air containing more PM2.5 particles than recommended by the WHO. Worldwide, noise pollution increased by 17 per cent the chance of cardiovascular illnesses, leading to 10,000 premature deaths every year.

In high- and middle-income countries, urban planning, infection control and immunisation have minimised death attributed to infectious diseases such as smallpox, malaria, tuberculosis and cholera which were the main causes of urban deaths in the XIX century. Nowadays, non-communicable diseases (NCD) labelled lifestyle diseases or Urban Health Penalty are the most common causes of death. Namely, cardiovascular diseases, diabetes, respiratory diseases, neuro-mental illness, digestive illness and certain types of cancers. These urban penalties are particularly severe in people who struggle with social inequalities.

20% of deaths from natural causes could be delayed every year by meeting the recommendations of the WHO regarding minimum daily physical activity, exposure to air pollution, noise and heat, and access and proximity to green spaces. On the same topic, the Joint Research Centre -the Commission’s science and knowledge service- identified urban health as one of the challenges for the Century and calls for urban planning to become a tool that improves health and well-being.

We have been facing a growing dilemma. Our urbanism was created, above all, to prevent the emergence and spread of communicable infectious diseases which had decimated the European population in the nineteenth century, such as cholera, typhus and dysentery, among others. The model worked initially and allowed exponential growth of population and cities, yet it has not been adapted to the 21st Century. Urbanism did not adapt well to the invasion of the private vehicle nor to climate change. And now the coronavirus has exposed the weaknesses of the urbanism model, increasing the lack of liveability of cities.

We need to put people at the centre of urban policies. Cities are our habitat and should provide us with the basis for a full and healthy life. The Covid-19 lockdowns have made us aware of the value of proximity and the importance of the neighbourhood scale. The crisis is forcing us to rethink many aspects of our current way of life. Well-being no longer depends on the vehicle reaching our dining room or the number of shopping centres within reach. The new well-being means living in a city that enables us to have a healthier lifestyle with an unpolluted environment that offers everything we need for daily life, green facilities and jobs within a 15-minute radius of home. 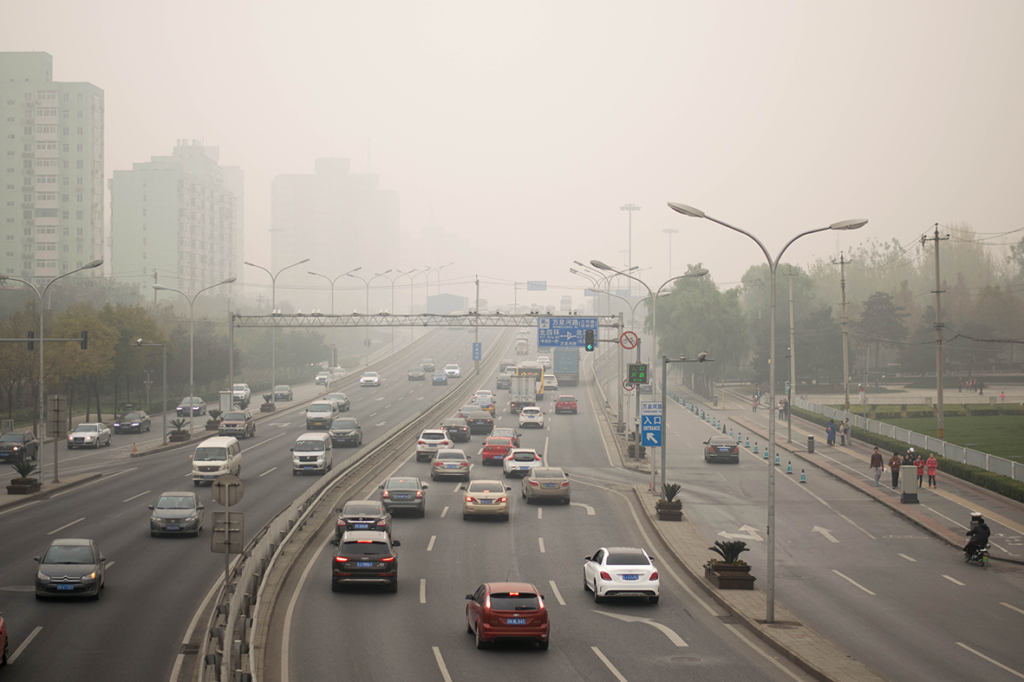 A vigorous 30-minute walk in a natural environment, five days a week, can reduce the risks of heart attack and strokes by 20-30 %, of diabetes by 30-40%, of hip fractures by 36-68%, of bowel cancer by 30 %, and of breast cancer by 20. Each Tree we plant breaks down 6 Kl of CO2 – and extra 10 kg of CO2 from power plants in summer- and retain 20 Kg of dust per year. A blue space acts as an air cooler with an action range of more than one kilometre. Do our city planners and urban managers know this? Has anyone taught them? Are they aware that the location of junk food establishments increases or decreases their consumption?

To make the city we advocate a reality, new professional profiles and new technical skills are needed to know how to work with concepts such as ecology, health, social and territorial cohesion and gender. Subjects that for generations have not been central to the studies of urban planning professionals. Encouragingly, these topics are now incorporated into specialisation courses such as the postgraduate programme on “Urban planning and Health” by the Polytechnic University of Catalonia-University of Vic (UPC-UVIC).

It seems that some short-term impacts are going to be temporary or even permanent and will need medium and long-term planning to face them. This calls for a drastic transformation of the teams that plan our cities. We must walk away from the traditional silo-ed teams and opt for multidisciplinary teams that incorporate health professionals, urban anthropologists, big data managers, among others.

We cannot longer plan the city of the 21st century with a ruler & bevel. The planning of future cities must manage an ever-growing complexity and bring the pursuit of the common good and, the health and well-being of people back to the centred of urbanism.