Towards implementation of the 2030 agenda at the local level 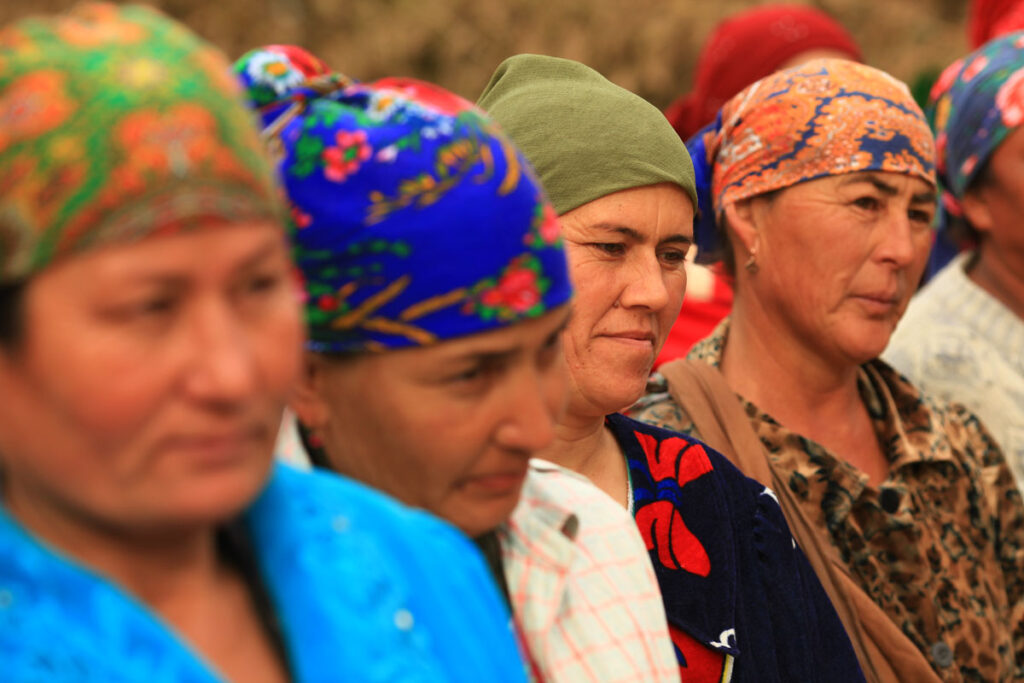 The New Urban Agenda to be adopted at Habitat III, along with its sister agreements that form the 2030 Development Agenda – the Addis Ababa Action Agenda on financing for development, the Sendai Framework for Disaster Risk Reduction, the Sustainable Development Goals and the Paris Agreement on climate change – set out the ambition needed to meet the challenges of our world. The issues addressed are deeply inter-related. Without disaster risk reduction, sustainable development is impossible, just as climate change must be addressed through actions that are synchronised with disaster risk reduction, so as not to undermine the achievement of mutual goals.

Implementation of the Paris Agreement cannot come soon enough. We are repeatedly witnessing record-breaking temperatures, and other tangible impacts of increasingly frequent and intense hazards. Recorded disaster events in the past decade, of which 90% have been climate-related, have affected almost two billion people and cost the global economy trillions of dollars. The world has learned the hard way that assumptions about what creates hazard have to be constantly assessed and revised in line with the pace of social and economic development. We must become transformative in our approaches in order to reduce the increasingly complex disaster risks of today. These approaches also need to consider the strain placed on the humanitarian assistance system by conflicts which have cost countless lives and triggered the largest forced displacement of people since the end of the Second World War. 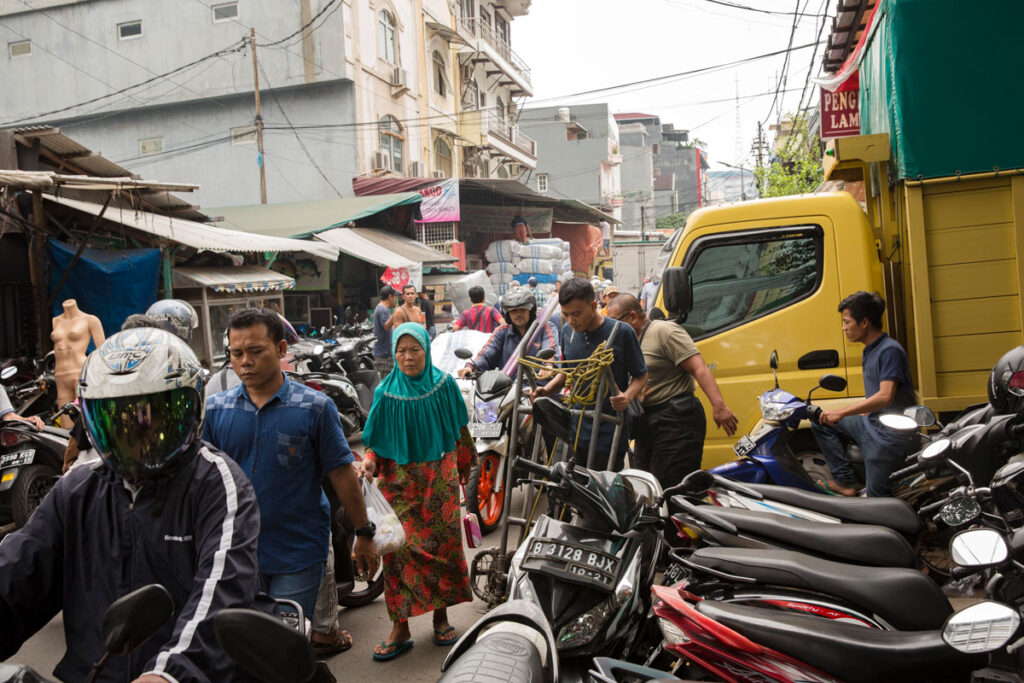 If it is to be done well, disaster risk reduction requires coordination and the full engagement of all state institutions at national and local levels. A key target of the Sendai Framework is therefore to increase the number of countries with local and national disaster risk management plans, in order to avoid the creation of new risk by promoting compliance with building codes, proper land use, environmental protection and poverty reduction. Local government is on the sharp end of disaster risk, and has key knowledge which needs to be shared.

With that in mind, the extension of UNISDR’s Making Cities Resilient Campaign to 2020 is key to achieving the targets of the Sendai Framework. Launched in 2010, the campaign has grown into a network of over 3,300 cities, towns and local governments, making it the globe’s largest association of local government partnerships. Members are committed to implementing the Ten Essentials for making cities resilient, based upon the Sendai Framework, as well as indicators of many other parts of the 2030 Agenda, most notably Sustainable Development Goal 11 on sustainable cities and communities.

The ambition now is to increase the membership to 5,000 by 2020, and to have at least 500 local strategies developed. The campaign, and it’s Steering Committee now chaired by UN Habitat’s Urban Resilience team, together with its partners will assist these cities in formulating their local strategies through application of the Ten Essentials, thereby boosting the implementation of the Sendai Framework, but also the entire 2030 Agenda, given that all 17 Sustainable Development Goals are affected by disaster risk. The reduction of risks posed by natural and man-made hazards will be critical to keep cities around the globe on a sustainable development track.

The Sendai Framework was endorsed in March, 2015, by all UN Member States. It aims to reduce mortality, numbers of people affected, economic losses and damage to critical infrastructure from environmental, biological and technological hazards, through to 2030 and beyond. The world needs to embrace the Sendai framework. More than anything, this means continuing to shift the emphasis from managing disasters to managing the risks that are driving those disasters. Lives and economic assets saved and protected prove that investment in disaster risk reduction is cost-effective as well as having many quality of life co-benefits thanks to its implementation.

The sheer depth and breadth of the 2030 Agenda presents various challenges, notably to local governments in their understanding and implementation of the various agreements. The New Urban Agenda, being the last to be adopted, marks a unique opportunity to build meaningful coherence between them. Their common goals lessen the challenge and allow for mutual implementation to be more easily manageable at the local level. If we are successful, we can expect to see a new wave of momentum to implement the 2030 Agenda by countries at all levels. 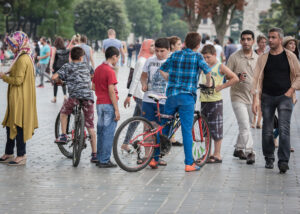 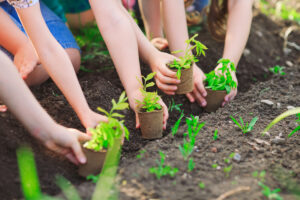