Written by
UN-Habitat and Madison Kennewell
Published on
February 5, 2018 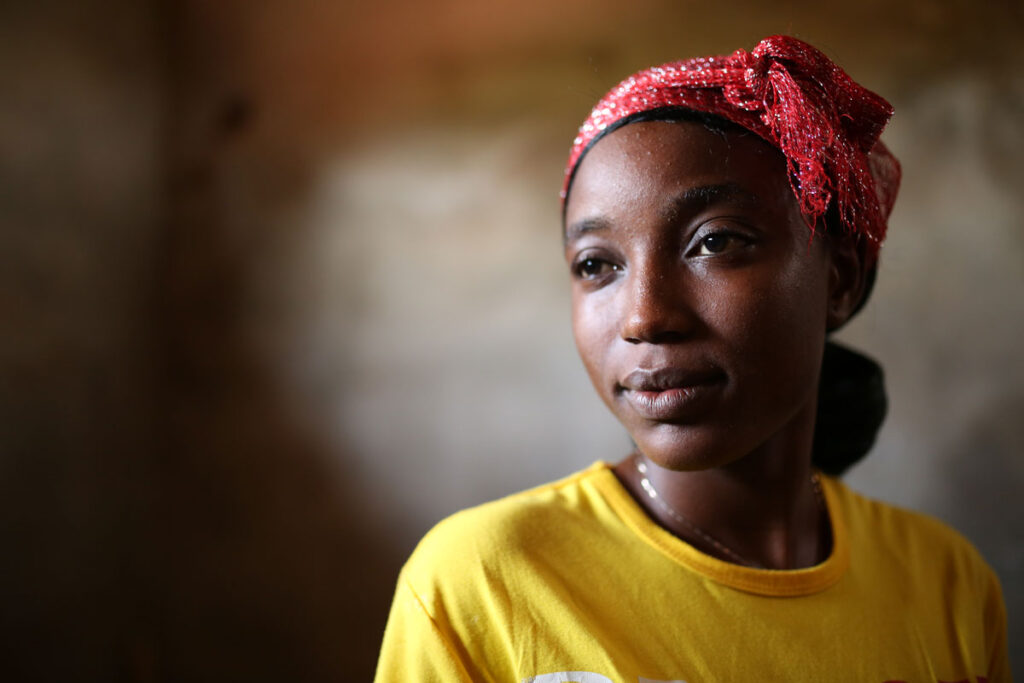 More than 100 million women and girls are affected by gender inequalities associated with socio-economic and cultural traditions as well as their limited access to information in times of crisis and disasters [2]. Rapid global urbanization has created new challenges in accumulated and intensified risks, which require innovative and transformative changes in urban development to achieve safe, resilient and sustainable urban settlements for all.

Urban resilience goes beyond infrastructure to protect cities from so-called ‘natural’ disasters, and includes social resilience factors such as women’s participation in community and public life. Women’s active participation in disaster risk reduction, such as in building leadership and participating in disaster relief activities, sharing local knowledge and traditions as well as developing capacity for risk reduction, is key to promoting and cultivating social resilience.

When economic crisis affects cities, women are on the forefront of wellbeing activities, especially for the most vulnerable inhabitants of urban sectors. Indeed, women have often been both the initiators of protest, and have sparked innovative dynamics between the public and private space. In response to economic crisis, the women of the 1990 Argentinian piqueteros movement created a series of autonomous communities to manage the welfare and merchandise received. They grew vegetables for market and bartered their excess production, organised health services, family planning, their children’s education, and training for unemployed adults [3]. 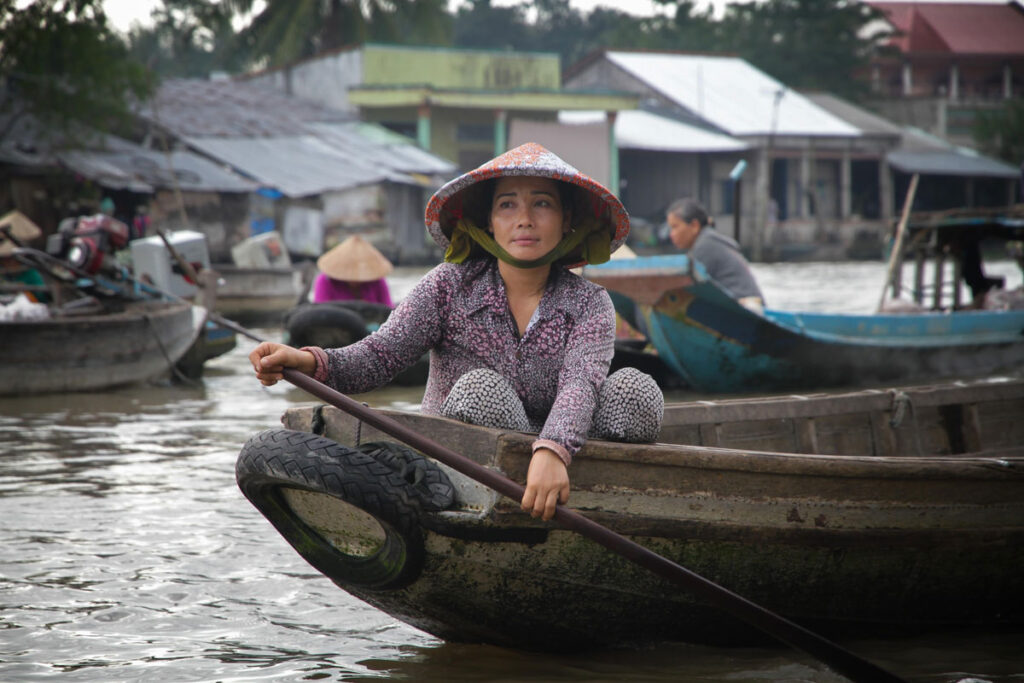 Image: Woman in the floating market, Can Tho, Vietnam © Vince Gx.

Resilient cities must identify real challenges, take measures to reduce the impact before they happen and ensure the impact is as low as possible. With this understanding, achieving resilience relies equally on human components and capacity as it does on hardware and technological solutions. To enable the rights and inclusion of all inhabitants to effectively collaborate in the prevention and response to hazards at all levels, people must be at the heart of the process.  Gender equality and women’s participation are an essential component of successful social, economic and environmental resilience, disaster risk reduction and sustainability strategy [4].

Research consistently shows that disasters disproportionally affect vulnerable groups, particularly women. Under research completed by UN-Habitat to support a gender-specific lens on urban resilience, two components emerged; women in resilience and resilience for women. Women and girls in resilience highlight the need for urban systems which promote women’s agency to enforce their rights, capabilities, resources and opportunities, to make strategic choices and decisions within the urban environment at an equal position to men.

Women’s empowerment and gender equality in this sphere focus on the processes of change not limited to the individual or household, but also at a larger social relation concerned with norms, rules and practices.

The division of labor disproportionately places greater pressure on women to undertake unpaid reproductive labor, which restricts women’s access to paid economic system. There is a growing concern over the feminization of poverty [6], with 49.1% [7] of the world’s working women in vulnerable employment, in comparison to 46.9% of men [8] [9].

Women are particularly disadvantaged due to their weaker control over property and resources, over-representation in vulnerable employment, lower earnings and lower levels of social protection which make them, and their dependents, more vulnerable to economic crisis. Women are therefore in a significantly weaker social and economic position than men in terms of their ability to cope with economic crisis, while maintaining household care responsibilities.

Poverty reduces the ability of individuals to address stresses or face shocks and affects the overall resilience profile of the urban system. In 2005, inhabitants in the path of Hurricane Katrina were given 24 hours’ notice to evacuate the city of New Orleans. The poorest inhabitants of the city, who did not have access to a car, were placed in the greater risk of disaster due to their poverty.

Two-thirds of the 774 million illiterate people in the world are women [10], and almost a quarter of young women aged 15-24 have never completed primary school. This results in a lack of ability to compete in the labour market. In Brazil, women earn just 60% of what their male counterparts earn [11]. 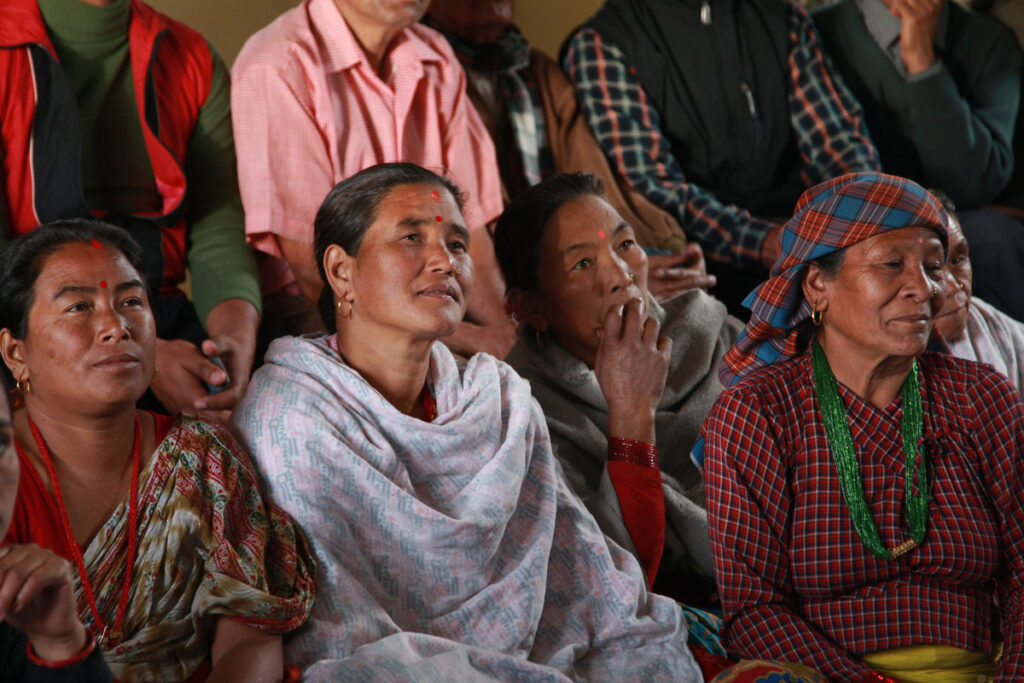 To be empowered women must not only have equal rights, but be able to enforce and access these rights. Without empowerment, women and girls experience a breakdown in individual resilience which diminishes their human and social capital and affects the larger urban system. Access for women is hampered through elements which restrict mobility, curb capacities and hampering opportunities for employment, educational and political participation. Disempowerment affects the ability for women to create women-only social support groups, to tackle social issues such as violence against women, and other issues of equality.

Resilience for women enforces the need for all components of this urban system to support women’s access to equal rights, capabilities, resources and opportunities. Within urban spaces, mobility and public space use of women is a concern of gender-sensitive resilience action. Restriction of female mobility, for example, can jeopardize the ability of women to access healthcare, productive economies and education. For example, incidences of sexual assault on walkable school routes may affect parental decisions to allow girls to attend schools.

Additionally, social values, norms and institutions may prevent women from enjoying public spaces as equals. In instances of disaster [12], this presents a challenge, as public spaces often become areas to house displaced persons. When women are unwelcome, or unsafe in public spaces, this creates a measurable barrier to effective emergency alert systems that may come into effect.

Increases in intimate partner violence levels have been reported in the Philippines after the Mt. Pinatubo eruption, in Nicaragua after Hurricane Mitch, in the USA after the Loma Prieta earthquake and the eruption of Mt. Saint Helens [13]. The rate of gender-based violence (including sexual assault and domestic violence) in Mississippi rose from 4.6 per 100,000 per day, when Hurricane Katrina hit the state, to 16.3 per 100,000 per day a year later, while many women remained displaced from their homes, removed from their social support systems and were living in temporary shelters [14].

Perceived or real risks of violence, verbal or physical harassment, and intimidation become further barriers for women and girls to access these public spaces.

Infrastructure factors, such as poorly lit pathways or pathways which are disaggregated from active roads, lack of secure and safe sanitation services, lack of pedestrian spaces, transport systems favoring private vehicles, and lack of access to public transportation can impact educational attainment, and especially maternal mortality [15], as access to affordable healthcare services is restricted. A lack of access to the appropriate infrastructure carries an increased risk of violence against women.

Gender equality is therefore a pre-condition for sustainable development: there can be no urban resilience without gender equality and women’s empowerment. 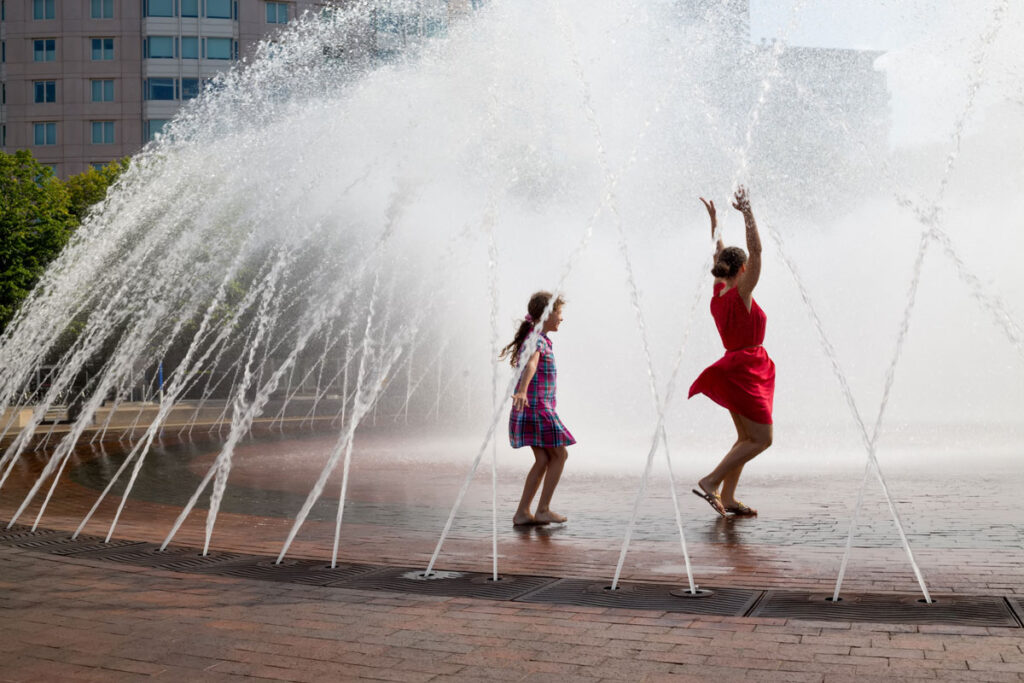 Gender statistics and sex-disaggregated data is integral to identifying these real and potential inequalities for effective gender-responsive analysis of data, and to support the lived experiences of women and girls.

Resilience requires data.  Gender statistics promote understanding of the situation facing individuals in urban systems and is vital to inform, encourage debate and promote change in societies. Gender statistics and sex-disaggregated data also provide evidences necessary to assess gender gaps across all areas of urban life, including linkages between these areas which form the basis of gender inequality [16].

The sustainable development of urban areas relies on individual human components building resilience profiles at both an individual and societal level. Resilience is intersectional, with urban resilience requiring both equality and women’s participation as a fundamental and essential component.

Article based on research conducted by UN-Habitat: Research

UN-Habitat and Madison Kennewell
A Grantwriter with a strong passion for the not-for-profit and philanthropy sector. Interested in supporting development practices, engaging directly with multi-cultural and multi-linguistic communities, and facilitating conversations to ensure the best solutions for everyone at the table.
Website https://madisonkennewell.contently.com
LinkedIn Madison Kennewell
Share