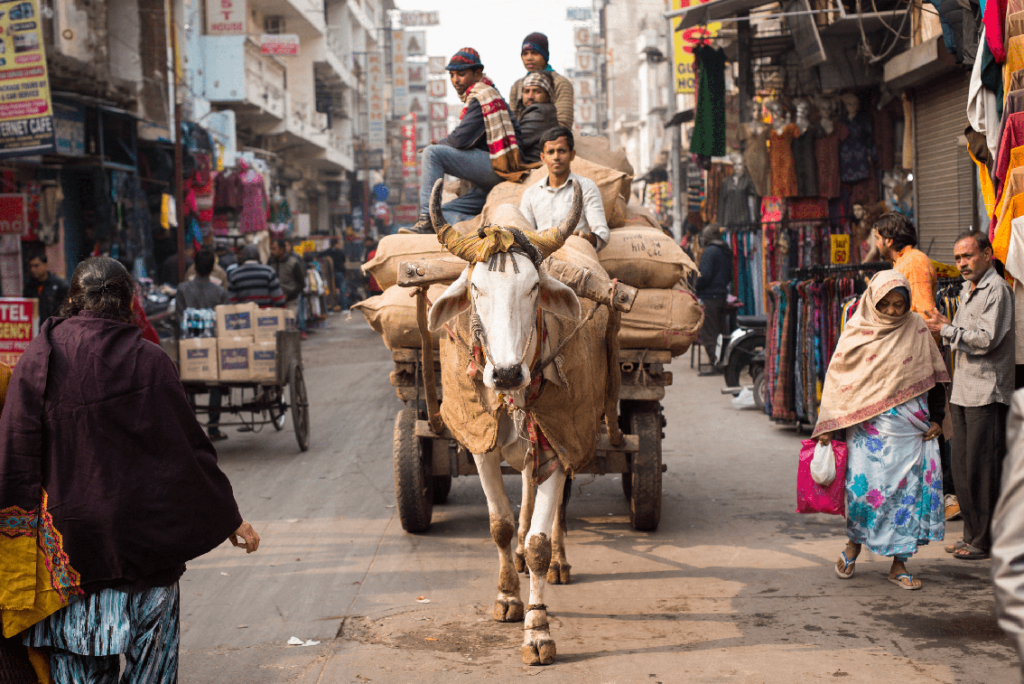 Cities are home to sixty per cent of the world’s population. Any threat to life and living in cities, such as natural calamities and exigencies and the current pandemic, has wide-spread repercussions on urban communities. This piece suggests that any urban policy dedicated to post-pandemic recovery must be particularly attentive to specific contexts and nations as it strives for social equity and inclusiveness.

Much has changed and continues to change as the world grapples with climate change, pollution and, more recently, the pandemic. More people are working from home, and there is less use of building space and public transit. In countries like India, the way many cities were planned, the educational institutions and business centers are built away from the residential areas. Per some estimates, a person spends 7% of the day commuting to work.

The impact of changes in urban centers has been felt in the realm of urban policy as well.
In many countries and prior to the pandemic, the focus was on neoliberal economics, profit making and economic growth regardless of the cost to people and the environment. There is concurrence on leading with green and inclusive jobs, providing public services and giving public space back to people and nature. Additionally, there is a renewed recognition of imperatives that would shape recovery from the COVID-19 crisis. A commitment was made to address the root causes of pre-existing economic inequalities, providing social protection and equitable participation in the labor force to marginalized populations. In taking action for health and well-being of urban communities, and borrowing from initiatives in France, the mayors committed to a “15-minute city.” Through this initiative, consideration is given to places where residents can truly live locally, with everything they need just a short walk or bike ride away. In other words, a template has been provided for cities around the world that will help in prioritizing their focus on equity, green recovery and community-centric planning. Overall, the “15-minute city” promises to improve quality of life and reduce carbon footprints. 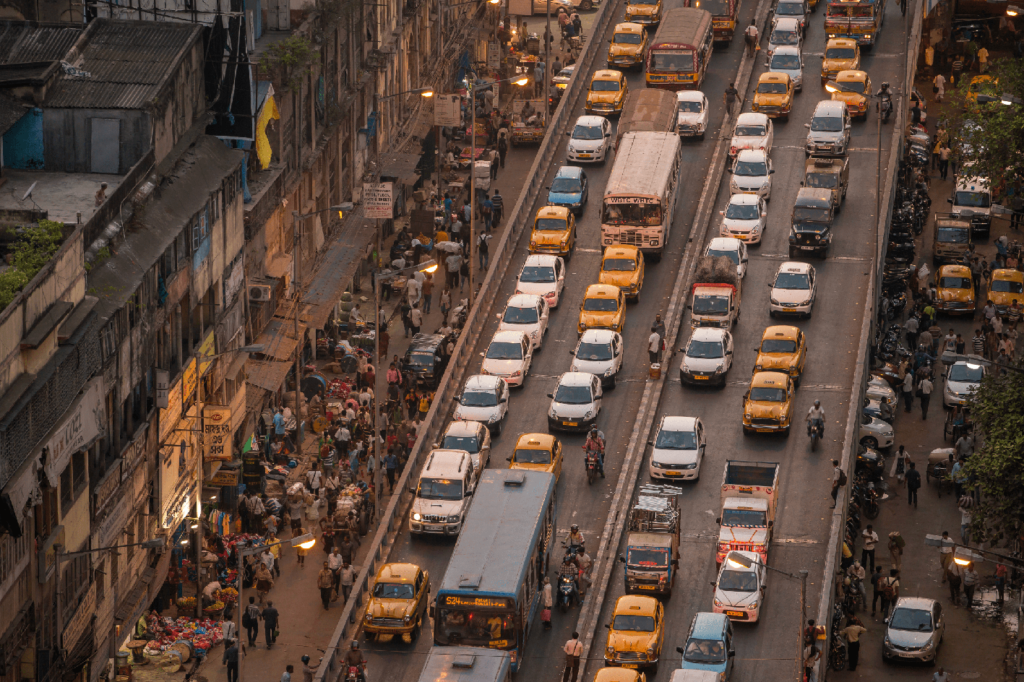 There are a couple of concerns related to urban policy and planning with specific relevance to current events. The first being that there are ongoing policies such as developing “smart cities” that may not have completely come to fruition. Five Indian cities, namely Delhi, Jaipur, Kolkata, Bengaluru and Chennai, that are included among the C40 cities are also smart cities. There are certainly differences but there are overlaps too between smart cities and the C40 agenda and often seems like one merges into the other. While the C40 addresses the need to rebuild cities long-term and recognizes the shift from “mobility” to “accessibility” to basic amenities and services taking into account the current pandemic and climate change issues; smart cities leverage technology to develop, deploy, and promote sustainable development practices to address growing urbanization challenges.

Jaipur for instance, one of the “smart cities” in India promotes urban smart living through sustainable and inclusive processes. Construction of selected roads is ongoing as part of the smart city mission, but this has come at a cost. Buildings and land were acquired from traders, farmers respectively so that smart aspects of the plans can be implemented. Protest marches were organized by those who were evicted or displaced. Similar situations have presented themselves in Delhi where farm land was acquired with inadequate compensation. Foreign investment in urban planning has added another dimension that takes away the ostensible “people-centric” focus. Contributions to the large-scale technological hardwiring has been provided by corporate bodies in US, Japan, UK.

In fact, technology has been rolled out to monitor urban landscapes but has also resulted in increased citizen surveillance. And yet in another sense technology has helped in responding to emergencies during the pandemic in monitoring spread and contagion. Digitization has helped white collar professionals to perform their work through tele-working but excludes the majority of population due to the nature of their work. Many workers and families do not have a stable internet connection for home.

A second concern is that the C40 outlines and promotes mixed use development, robust public spaces. Most Indian cities have a long history of mixed land use. Delhi’s urban landscape is replete with examples of artisan shops thriving with attached residential spaces. The Master plan (2021) also envisages a mixed land use patterns in selected areas of the city. Parts of the city are walkable and is used as such by many of its residents. What complicates the issue is that not all neighborhoods are equal. And the Covid-19 pandemic has exposed the disproportionate effect on vulnerable communities. 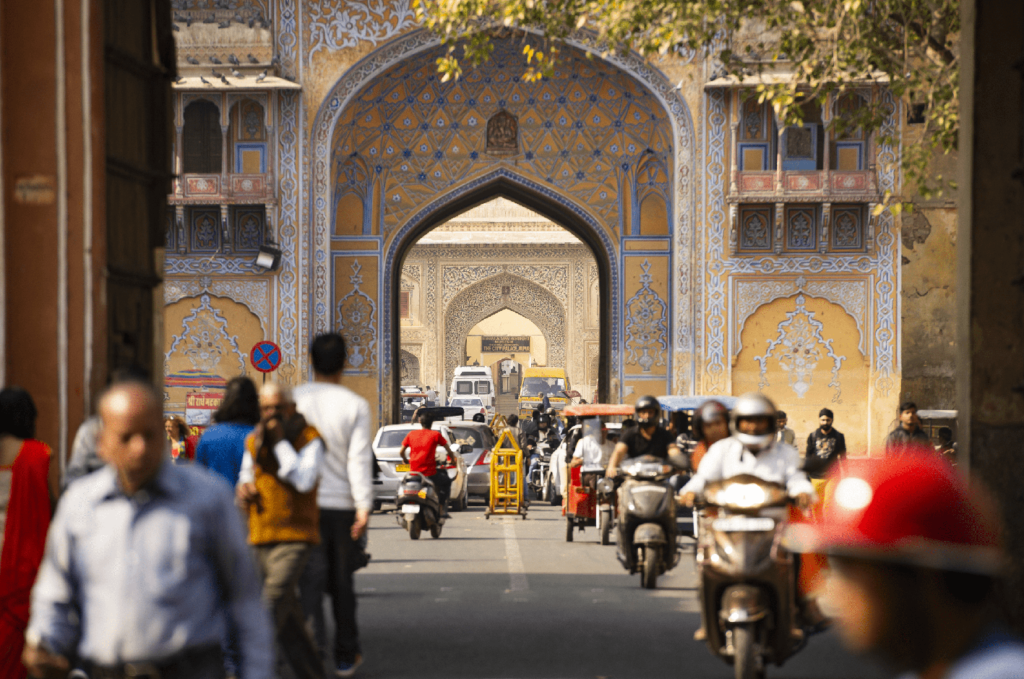 Maids, laborers, masons, gardeners who serve in the informal sector are often migrants. Their homes are squatter settlements on the periphery of affluent neighborhoods and cities. These populations make long commutes to their places of work and a 15-minute city does not work for them if urban planning does not focus on affordable housing. Post lockdown as a result of the pandemic, in March 2020, migrant workers were stranded across the country as they made their way on foot from urban dwellings to their homes in far flung rural areas and across state boundaries. Lack of income and health support put these populations in dire and traumatic conditions. Inherent and historically induced mixed use planning comes with strengths and drawbacks. While collectively these neighborhoods provide space albeit in urban peripheries, they suffer from cumulative deprivations of shelter, basic amenities, access to healthcare, water, and security of life and tenure. Any urban planning in India will need to start at these sites – the space that supports the economy of the city.

While globally, there are shifts in paradigm in the sense of responding to urgencies, many countries are still grappling with the stalled prior policies. Unlike megacities around the world, in India there is much to be done before we achieve these goals especially as we consider building and improving cities where proximity is a given and not necessarily a choice.

Publishing articles on the Urban Resilience Hub does not imply endorsement by UN-Habitat. The Urban Resilience Hub is a collaborative platform where all voices are welcome, a space that enables different conversations by echoing the authors’ ideas. We aim for the positive recognition of multiple views that integrate cities, people, knowledge, capabilities, and technology.