Ecuador: from reconstruction to development 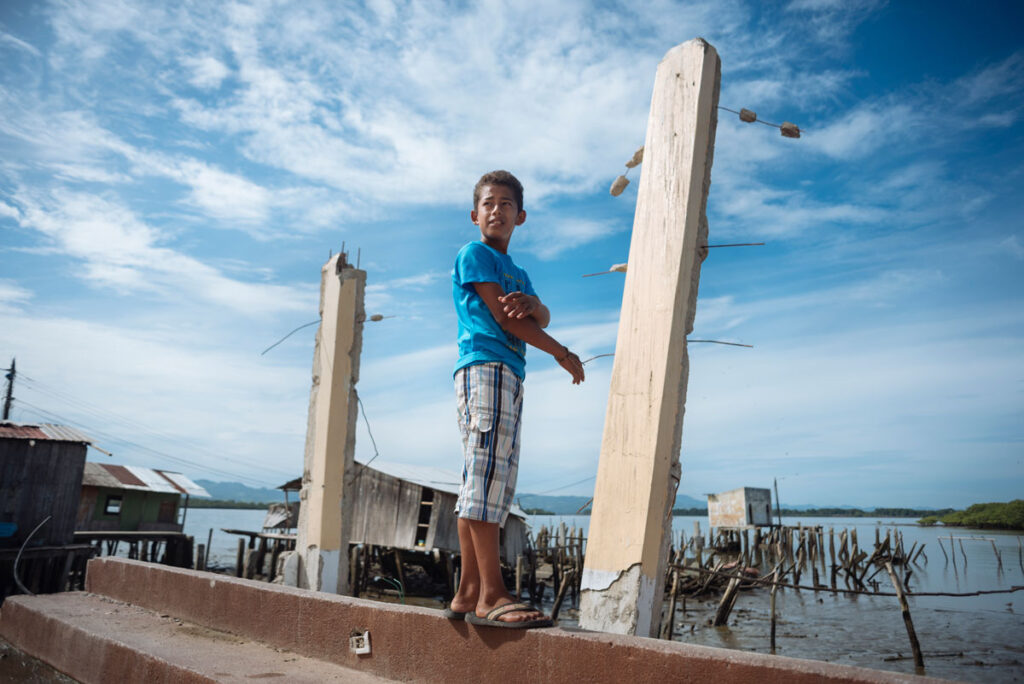 Ecuador, 16 April 2016, an earthquake measuring 7,8 Mw leaves 661 people dead. Economic losses are estimated at 3,000 million dollars and 14 provinces are affected. The emergency teams arrive and start the reconstruction process. Today, the vision of more resilient and sustainable long-term urban planning plays a fundamental role in reconstruction that aims to avoid the degradation of the city. Urgency should not however compromise future development but respond to the ongoing challenges of providing housing and basic services, addressing social segregation and promoting economic activity to improve the situation previous to the disaster.

At the moment of impact, there is an opportunity to reconstruct the urban area and transform them into better places and territorial planning is a central tool.

The new urban vision should therefore define as a priority the use of adapted and safe land and provide policy that conforms to and reduces urgency without compromising future development: reasonable use of the land, protection of the environment, measures to reduce inequalities, improvement of access to housing and creation of new opportunities for economic growth under local competencies. 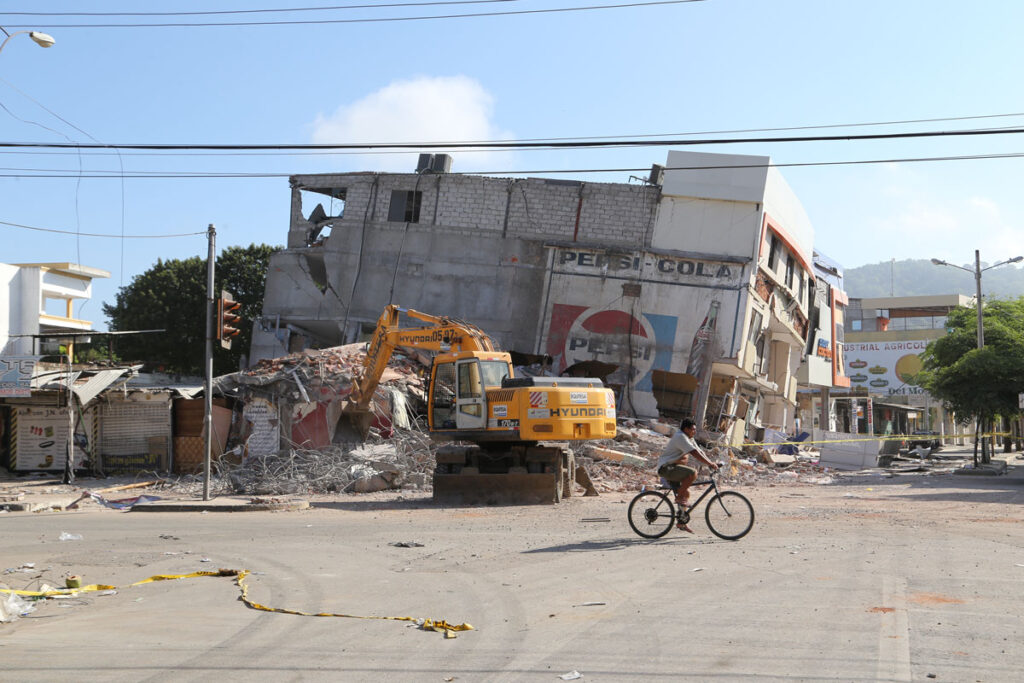 All cities face a diverse range of threats. Their urban plans, in many cases, overlook areas of risk due to the economic implications they represent, such as moving from at-risk occupied zones to safe areas, introducing prevention measures that are necessary to reduce impact, and emergency planning for areas where transitory or long-term affected families will be relocated. It is also necessary to consider the need for safer and strategic locations for emergency services (hospitals, fire stations, police stations etc.). It may seem that investing in the protection of these elements, such as the protection of critical infrastructure, has a high cost but it is well known that the cost of recovery is always much higher.

The direct losses related to flooding, earthquakes and drought have been underestimated by at least 50%. For this century, the losses directly related to disasters are in the range of 2.5 trillion dollars.

From the perspective of urban planning, reconstruction of damaged areas should be based on a multi-sector analysis that considers the city from diverse territorial blocks. Building back better does not only refer to the quality of buildings but also making the most of the potential of affected areas or other under-developed areas to revitalize urban life.

The population displaced by disasters can integrate into consolidated areas or transform them, allowing for a revitalization of unused urban space or areas that have not yet been developed. This is an opportunity for social mixing, multi-use and the creation of connected urban structures that are sustainable, economically active and reduce inequalities.

In cases where the relocation of entire communities to new settlements that are high in risk, action should be taken based in principles of sustainable urban development, understood in its most ample and integral definition. The planning of the city, both present and future, should follow some basic criteria: ground space that is not apt for development will consequently create areas of mitigated risk and so should not be used; infrastructure and equipment should be included in the public space network, as should green areas and economic activities that support balanced territorial development.

The coordination between emergency and planning allows for accelerated recovery in cities, the promotion of resilience and an increased capacity within the populations to face risk and threats, resulting in safer and more prosperous communities. 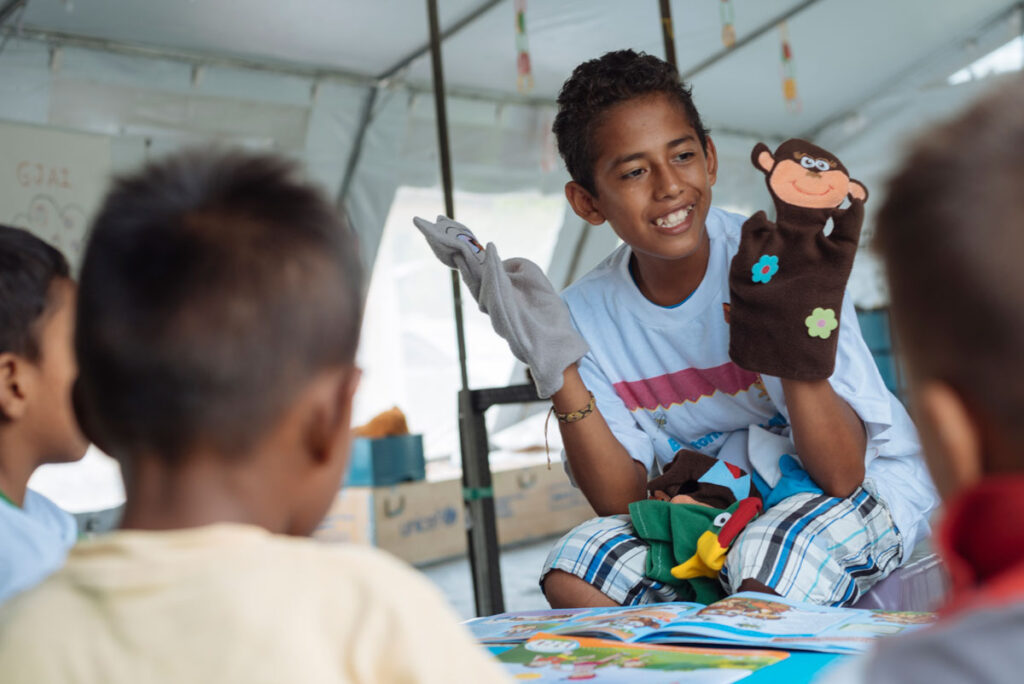 Image: Despite the earthquake and the ongoing challenges of the recovery phase, kids continue studying and fighting for their dreams © Santiago Arcos.

A strategic plan should firstly support quick decision-making orientated towards reconstruction, however its second mission is to act as a social catalyst that allow all stakeholders to be connected and with special attention to the most vulnerable. Participatory processes give these groups a voice in the decision-making processes of the city towards a safer and better future.

The initial proposal by UN-Habitat in the recovery of Ecuador promoted these principles of collaboration between emergency and planning, with the hope that this would be an effective starting point to address the challenges in urban life, highlighting the need throughout the entire reconstruction and recovery process to increase the territorial capacity through resilient urban planning.