The battle of the ages: how climate change is leaving its mark on cities 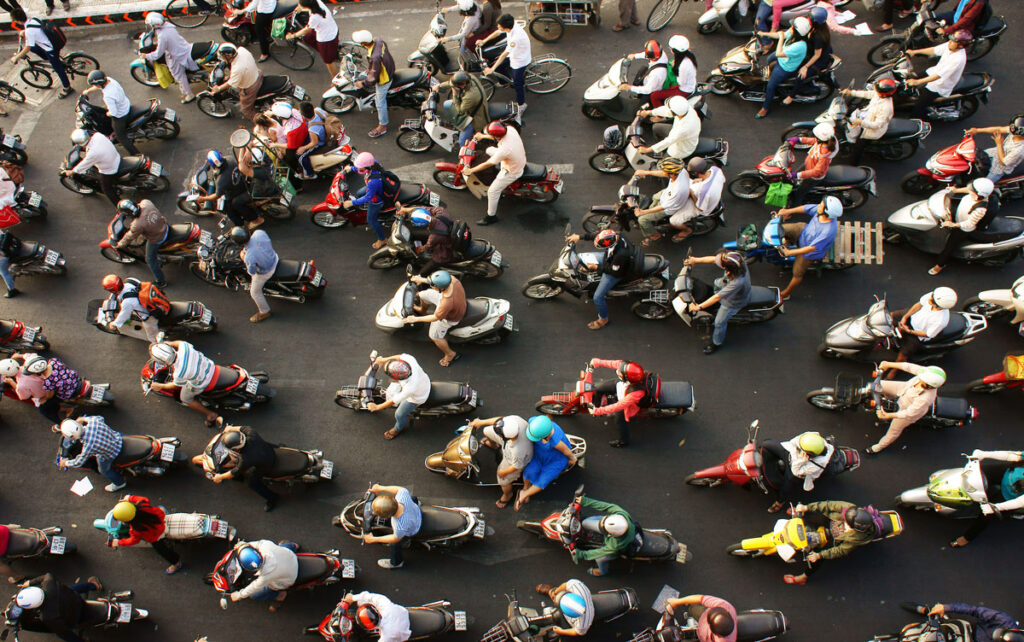 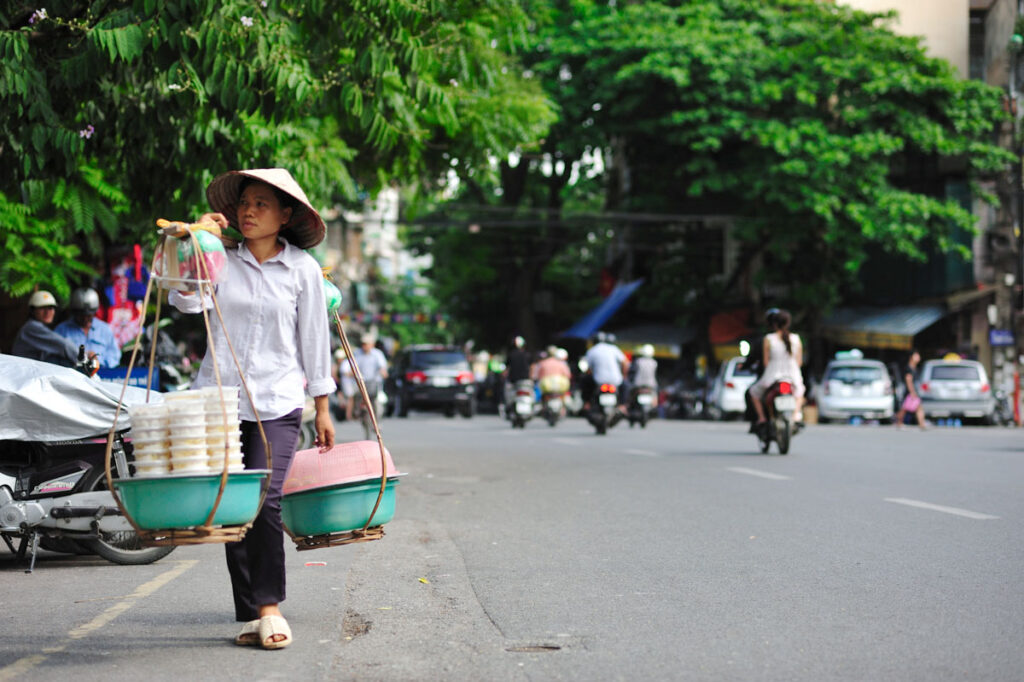 Like energy networks, transportation systems in- and outside cities are also increasingly at risk from natural hazards. Snow or ice, heavy precipitation, flooding, strong winds, landslides and extreme heat can destroy transport infrastructure both gradually and suddenly, and generate short to long term disruptions in service. Damage to highways, bridges, railways, airports et cetera can severely constrain the circulation of goods, people and services resulting in high economic losses as well as potentially cutting fuel or food supplies to cities and communities. Power outages can also indirectly interrupt the mobility of modes connected to the electrical grid, such as trams, buses or cable cars, possibly leaving entire neighbourhoods un- or under-serviced [5]. 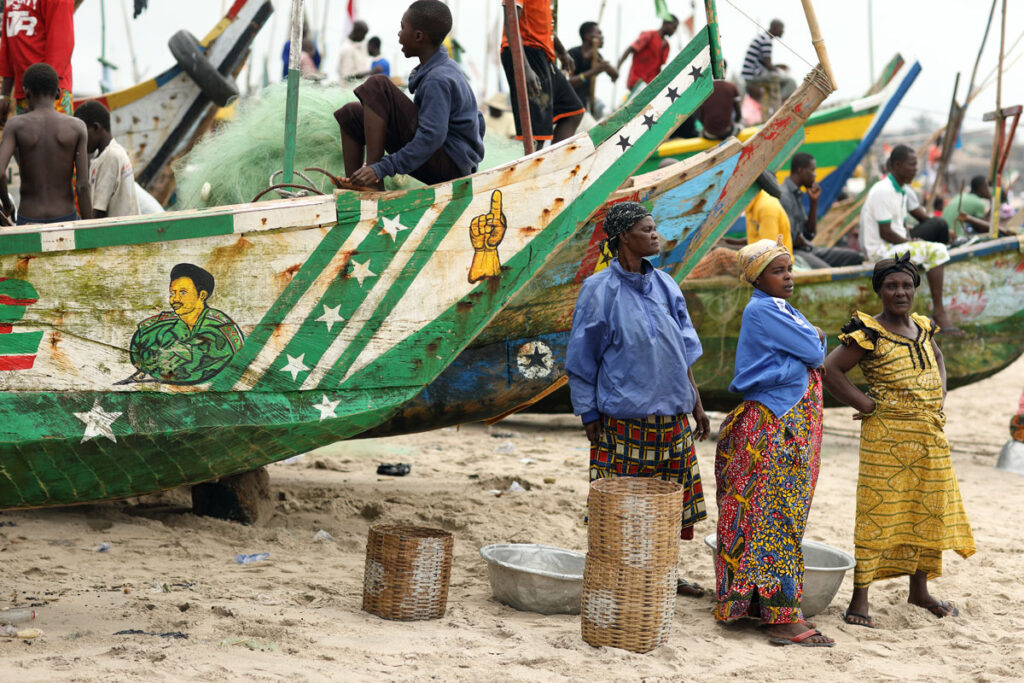 Image: Citizens on the coast of Winneba, Ghana © Dietmar Temps.