Urban Resilience: Key to the Future for Cities

“Resilience” is a trendy word. This concept has its origins in sciences such as ecology, psychology or materials resistance, is now being applied to almost every aspect of life including the predominant human habitat: the city. But what is resilience, and how is it applied to the urban world?

According to Real Academia Española (Royal Spanish Academy), resilience is the human capacity to tackle difficult situations with flexibility and to overcome them. If we apply this concept to any human settlement, we can see the advantages that it represents for each city and its residents. The City Resilience Profiling Programme (CRPP) defines resilient cities as those that have the capacity to recover quickly from the impacts sustained to the system. This definition is based on the concept of a city as a system of systems, a complete entity resembling the human body, which requires each organ to function well in order to enjoy good health.

All human settlements sustain impacts every day. In the developed world, the commonplace ones may be minor interruptions to water supply or electricity, strikes that affect commerce and public transport,service interruptions or even maintenance work that inconvenience users. At other times, cities may experience a crisis or disasters such as floods or storms resulting in economic loss, and, in the worst case scenario, harm to persons that could potentially be dramatic, particularly when it comes to major natural disasters or armed conflicts with significant numbers of affected persons, as in the case of the recent earthquake in Nepal.

The repercussions of each crisis depend on the city’s preparedness to respond to specific predictable impacts, and the way citizens perceive and react to those impacts. These factors are extremely variable and depend on values as dissimilar as the smooth operation of the systems or the level of tolerance that each society demonstrates during these events.

As such, cities the world over are taking steps towards becoming more resilient and to protect their residents, their assets, and to remain functional during crises. Therefore, the first step follows the old psychological maxim: know thyself. The city needs a knowledge of its systems in order to prepare itself. In this sense, the metaphor of the human body is worth repeating. When people have a medical issue, they see a doctor. It’s the same idea with cities; they need a diagnosis from which appropriate decisions are made in order to restore smooth operations as quickly as possible. The solution to the problem, when it’s preventative, often results in a marked quality of life for the citizens, so that there are no impacts with a malfunctioning system, and services are improved. Moreover, if this diagnosis were done in a crosssectoral and coordinated manner, this would allow for resource optimization resulting in economic savings, which, in turn, leads expenditure reduction, and, therefore, “doing more with less”. In English, this is called a “win-win” situation: everyone benefits from it.

From an economic standpoint, it is important to note that for each dollar invested in disaster preparedness, an estimated five to ten dollars in economic losses are saved1. Furthermore, if we consider simple and economic solutions that can be highly effective and impact the citizens’ quality of life,then increasingly more cities would choose to implement solutions that improve resilience as a priority issue in their city planning.

But, where do we start? Unfortunately awareness is usually preceded by some crisis which has had a significant impact because of its effect on the population or the economic loss. When this happens, cities realize they are vulnerable and need to improve their capacity to act: preparing themselves, being proactive, determining how to deal with potential crises before they occur, evaluating various scenarios and failures, gathering all the relevant actors and coordinating them, including the civil society. But the process does not stop there: urban resilience is a dynamic process that requires constant revision and updating of the city’s status. An assessment of the available information will lead to increased knowledge,and will consolidate decision making that is informed and effective. It will also optimize investments in risk reduction and improve everyone’s quality of life.

In a globalized world, where all societies are finally aware of the planet’s limited resources, and suffer from consequences due to the lack of capacity to protect themselves against the disasters that threaten them, now is the time to take steps towards resilience by involving citizens and investing in education and training, so that our cities can be transformed into livable and safe places with the best quality of life,and, ultimately, more resilient. 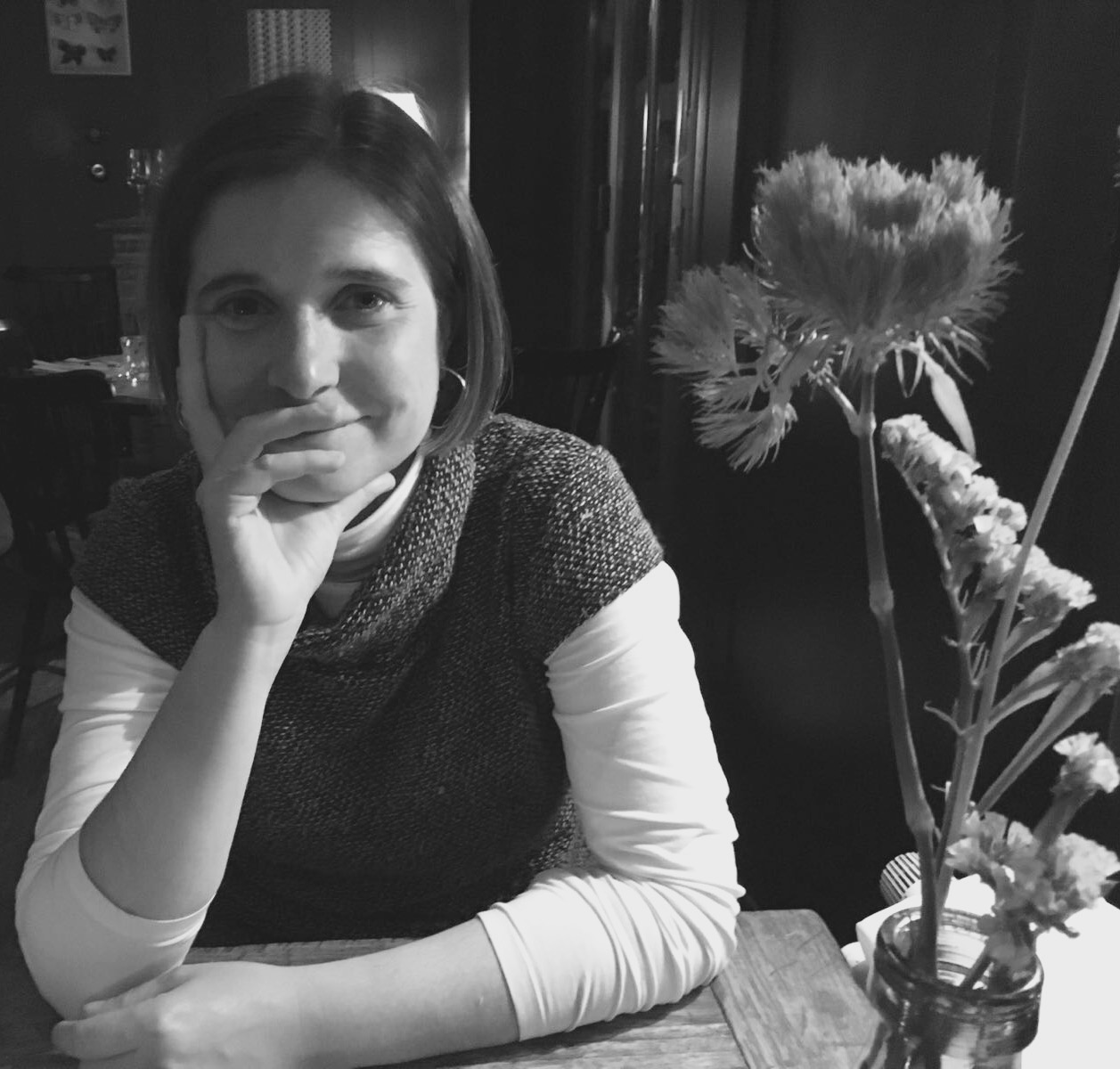