The world's most exposed city to natural disasters takes action to understand and improve the resilience of the urban system. 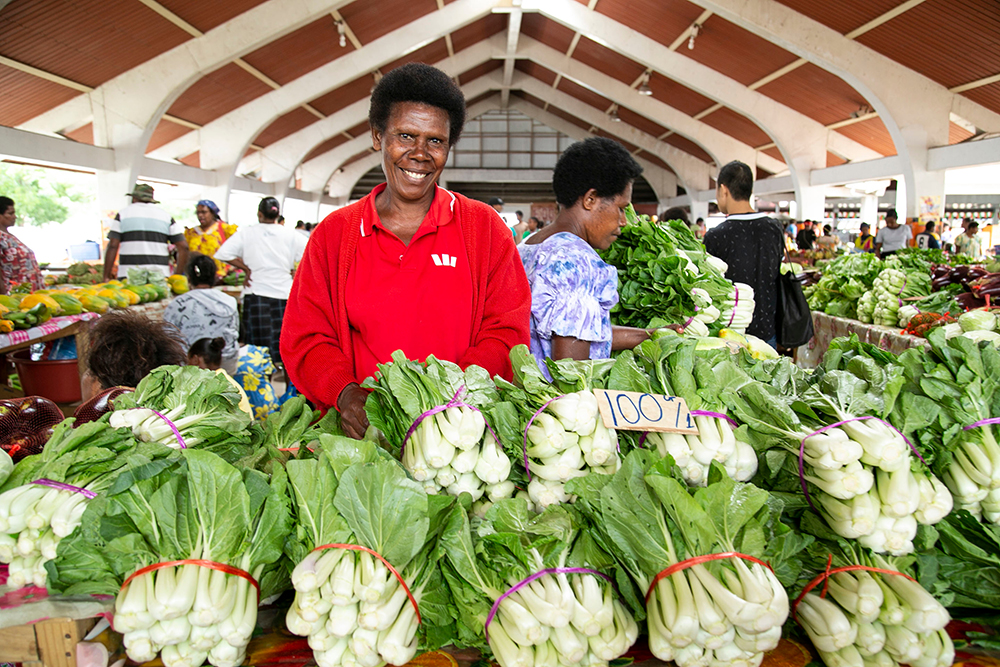 A better understanding of land and property data has the ability to improve tax revenue and enforcement of existing rules, regulations and tax penalties in order to improve key services and the overall well-being of residents.

Collection and analysis of land and property data addresses the absence of sound, trust worthy data, which in turn can offer PVMC the opportunity to re-evaluate key income generation procedures, such as valuation; explore more effective ways to collect income, such as the use of online platforms for paying taxes and building permits obtainment; and develop plans to address gaps in service provision such as water, electricity and solid waste collection. More and better data could also enhance information sharing between the departments within PVMC, its national and provincial counterparts, and the general public.

Data collection related to land, property and major infrastructure can be undertaken in the immediate short term by adding additional questions to an existing survey designed for implementation within the five wards.

Through improved systems and information technology related to land property data, the PVMC could increase the efficiency and effectiveness of its property-derived revenue generation channels and ability to enforce penalties.

This effort would require better coordination between national and municipal databases, which could be addressed by hiring a staff member to develop a systems strategy that reviews and implements changes to improve coordination and access between municipal and national databases, develops a database or online platform that links survey data to mapping software, and assesses key revenue streams from an efficiency and effectiveness lens in order to simplify processes.

With agreement from these stakeholders, PVMC could ensure more accurate data about its residents is collected and analysed by stakeholders from national ministries. Public awareness of PVMC’s formal boundary could also be generated through an official statement of PVMC’s boundaries and media activities.

Importantly, a campaign for the general public is necessary to generate an understanding of the urban services that are provided when residents inside the boundaries pay fees.

Data collection on waste dumping through ward surveys seeks to understand waste dumping patterns in each ward in order to develop strategies for waste separation and management, and potential business opportunities for recycling glass, plastic, cans and composting.

Data collection is a short-term action seeking to address the need for accurate and relevant data while the complimentary identification of strategies to manage rubbish dumping is a longer-term action that seeks to address public health issues.

The formation of a Steering Committee would allow better coordination of current projects and activities at the city, regional and national level, under the responsibility of someone such as the Town Clerk.

In the short-term, the group could form and immediately begin coordinating waste management projects taking place within municipal boundaries in order to improve efficiency and effectiveness at a city-scale.

This action seeks to address the lack of communication about the critical benefits of waste management and absence of educational training materials needed to broaden the currently limited perspective children and their communities have around waste management.

Building on PVMC’s slogan, “healthy, clean city”, efforts around public awareness could seek to engage powerful private sector actors such as Au Bon Marche – current distributors of the yellow rubbish bags – to fund a campaign about what waste management strategies are and why they are important to public health.

Such a campaign, envisioned as a short-term action led by PVMC (or its Steering Group) in partnership with a business stakeholder, could also engage NGO actors within the waste management space such as SPC or World Vision to make use of materials already developed. The education component of this action could be a Training of Trainers (ToT) tool that is shared with schools within the municipality as part of extracurricular learning sessions that are offered to students.

Education related activities are a longer-term action that requires more coordination and strategic engagement with the education system.

Create an up-to-date understanding of the present employment trends through adding questions to an existing ward survey currently under review. Available data on youth employment within Port Vila was generated in 2009 and does not reflect the types of jobs that currently exist, specifically in regard to rapid changes in technology and a significant increase in tourism over the last ten years.

Ward Secretaries and others from PVMC are enthusiastic about adding a youth employment component to their survey draft to make this an achievable short-term action.

The collection of data can be organised through the wards and their enumerators; however, support for the development of questions and analysis of data is required in terms of technical skills and financial assistance. There may be scope for support from members of the Youth Livelihood Network.

This action seeks to provide skills upgrading for “unskilled” youth who currently reside in Port Vila but travel to rural areas to harvest produce in order to sell it in Port Vila.

Ward Secretaries could assist the network to develop a register of individuals engaged in commercial agriculture and a youth steering group who could plan and manage targeted activities to upgrade their skills.

Examples of such activities within this short-term action could include tours of restaurants within the city and an introduction to produce buyers, ToTs by NGOs engaged in financial management training, marketing training, business management or leadership training. Other ideas include hosting a monthly or quarterly youth market day.

The Youth Workforce Preparation Hub would seek to increase access to work force preparation services through information dissemination and hosting of trainings related to youth entrepreneurship, local culture and leadership skills, hosted by PVMC and other stakeholders working in the youth employment space.

The Hub would have two purposes: