The city of Terrassa is located in the Vallès Occidental district, and together with Sabadell serves as the district capital. Its area of influence is home to around a quarter of a million people. The 2017 census recorded the city’s population as 216,784, making it the third-largest in Catalonia.

It has very good links to Barcelona, 30 km away, with easy access by rail, highway and/or motorway. One of these motorways is the C-16, which forms a part of the E-9 European route connecting Barcelona with the Cadí tunnel and France, via Manresa and Berga.

It has a very large university campus which is the second-largest university site in Catalonia, with some 15,000 students, 11 higher education institutions belonging to 5 universities, and 38 recognised research groups and teams focused above all on applied development.

All of which makes it an attractive city in which to live, work and study

Terrassa is located in the central pre-coastal band of Catalonia, belonging to the Sant Llorenç del Munt i l’Obac Nature Park, with numerous streams and watercourses running through it, some of which have been channelled, such as Les Arenes, El Palau and Vallparadís.

Terrassa’s climate is typical of the Pre-coastal Depression, with normally dry winters, and a rainy spring and autumn. Torrential downpours are a regular occurrence. The city faces environmental threats, including those connected with the impacts of climate change, and proved vulnerable to the financial crisis.

Terrassa is exposed to such natural impacts as forest fires, high winds and snowfall, flooding, and also technological risks connected with chemical companies using radioactive isotopes in their production process, alongside man-made risks resulting from mass participation events. One major happening staged in the city is the Modernist Fair, held over a whole weekend in May and attracting a great many visitors. It is clearly also exposed to risks resulting from any social and economic situations that might be created.

The dramatic flooding on 25 September 1962, when 22.5 cm of rain fell in 24 hours, with 9.5 cm in just 45 minutes, affected the whole Vallès Occidental district and caused more than 1,000 deaths, 317 of them in Terrassa, along with countless injuries, many of them serious, and people declared missing.

Infrastructure failures, such as the dam of the Xuriguera reservoir on the night of 23-24 February 1944 as a result of heavy storms, led to one million cubic metres of water surging down the Gaià watercourse, causing considerable destruction, eight deaths and irreparable damage to farmland.

Meanwhile, Terrassa has suffered heavy snowfalls on a number of occasions, highlighting its vulnerability given the serious impact on personal mobility, above all among those who live further from the city centre, such as the Pinetons Guitard housing development, standing 660 metres above sea level.

To address such possible impacts, Terrassa is developing a strategic resilience plan allowing it to draw up protocols and tools so that both the City Council and the general public will be able to respond to any events that might affect their well-being, quality of life and safety, and in short the normal course of life in the city. The task of this plan is to advance as an organisation and as a city through the continuous application of improvement projects. These will be based on an understanding of the functioning and characteristics of urban services, constant communication, and coordinated action. Public participation will be essential in achieving this goal. 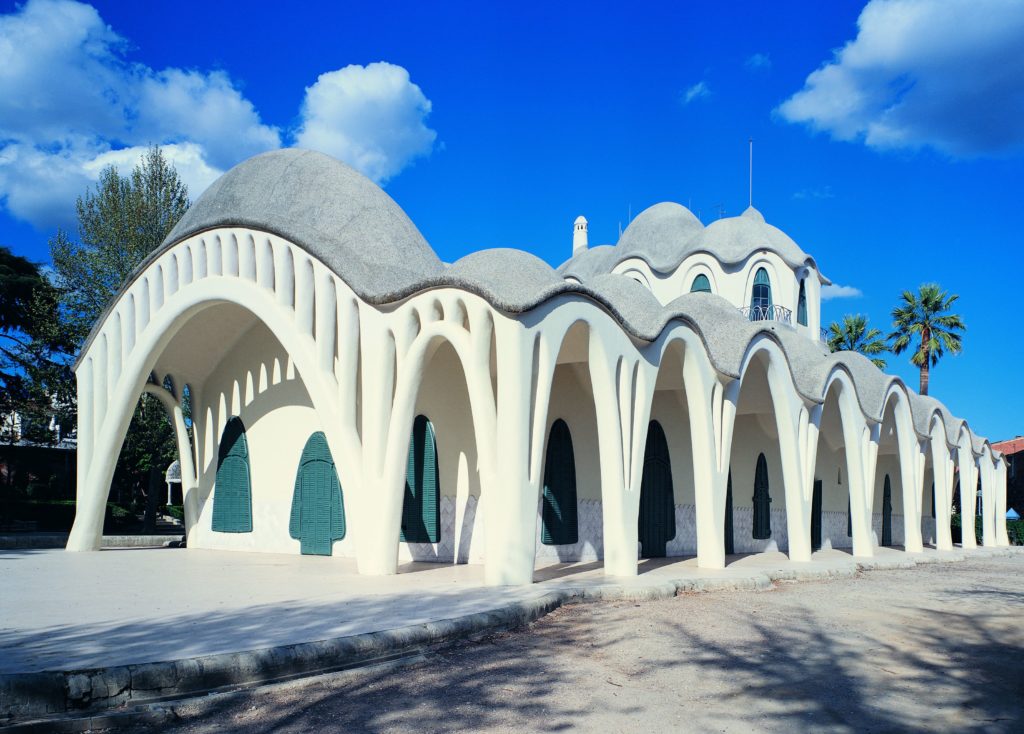