Standing on the shores of the Mediterranean, Barcelona is an old, compact city that is ready to face the challenges of the new century.

Despite being a relatively small municipality, with a population of 1.6 million and a surface area of approximately 100 km2, the city has become a major economic driver in the south of the continent and it is one of the most populated metropolitan areas in Europe (3.2 million inhabitants). Besides its resident population, a significant number of people who live outside Barcelona go to work there. Similarly, tourism has a clear impact on the city, with 9 million people visiting in 2015. Taking into account the large number of activities that go on every day in a city such as ours, with its economy strongly geared towards the service sector (88% of the people who work in the city), this high density gives rise to an intensive use of space. That puts a burden on urban services and poses great challenges when it comes to ensuring they function correctly, as well as the safety and quality of life of inhabit­ ants and visitors.”

Barcelona has been actively working to become more resilient city since 2009. During that year, a series of cross-departmental risk-reduction projects were initiated as a response to several critical episodes that the city suffered in 2007 (extreme drought risk, rail service disruptions, major power outages…). In order to face this challenge, the City developed a working methodology in which stakeholder engagement and cross-sector approaches were key.

Since then, the resilience strategy has evolved to the current model that takes a holistic approach to the shocks and stresses challenging the city and is based on a continuous improvement process. This resilience building process begins with risk management operations in order to improve the capacity of response and minimize the impact of incidences and critical situations. It is followed by a vulnerability assessment that improves our knowledge on the city in order to identify the weak points and related risks. Finally, resilience project implementation thats aims at preventing, eliminating or reducing the vulnerabilities identified.

A strong will to learn from and share knowledge with cities and institutions working to incorporate resilience in the global urban development agenda has lead the city to participate in city networks and programs.

Over the previous decade, Barcelona has been eager to connect the most advanced initiatives being developed in resilience across the globe. Barcelona has gradually created a network of links with other cities to encourage knowledge exchanges and find examples of how to address the challenges posed.

Some city exchanges fall under the development of specific programmes promoted by international organizations. Among those facilitated by UN-Habitat, city-to-city cooperation has taken place between Barcelona and Maputo and Yakutsk. 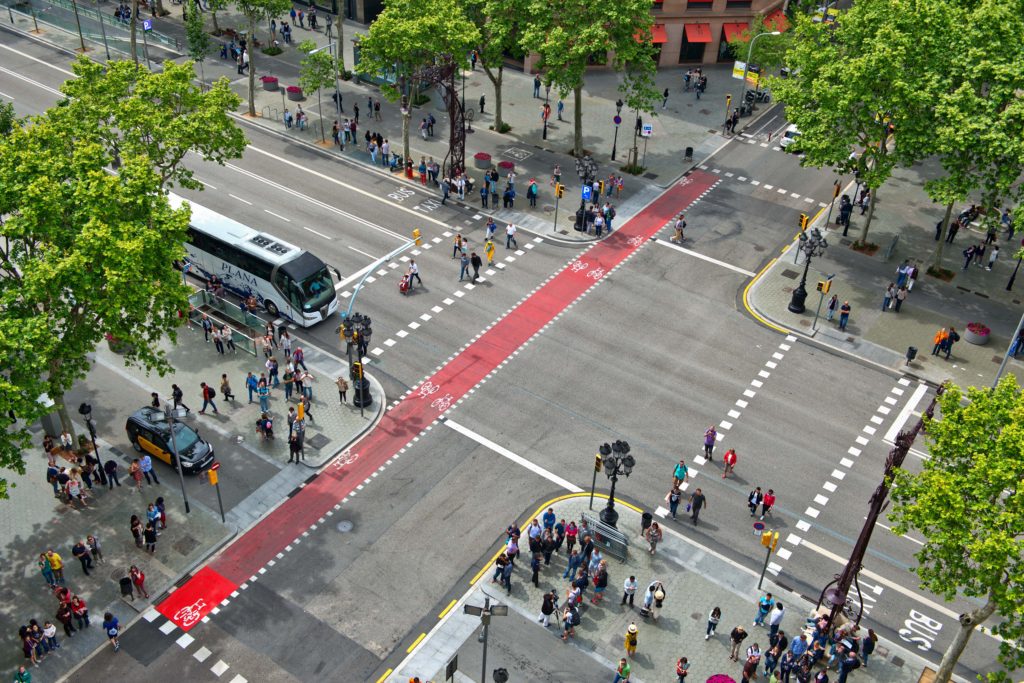