Launched in May 2010, the Making Cities Resilient Campaign: “My City is getting read!” has raised both awareness and political commitment to disaster risk reduction and resilience. 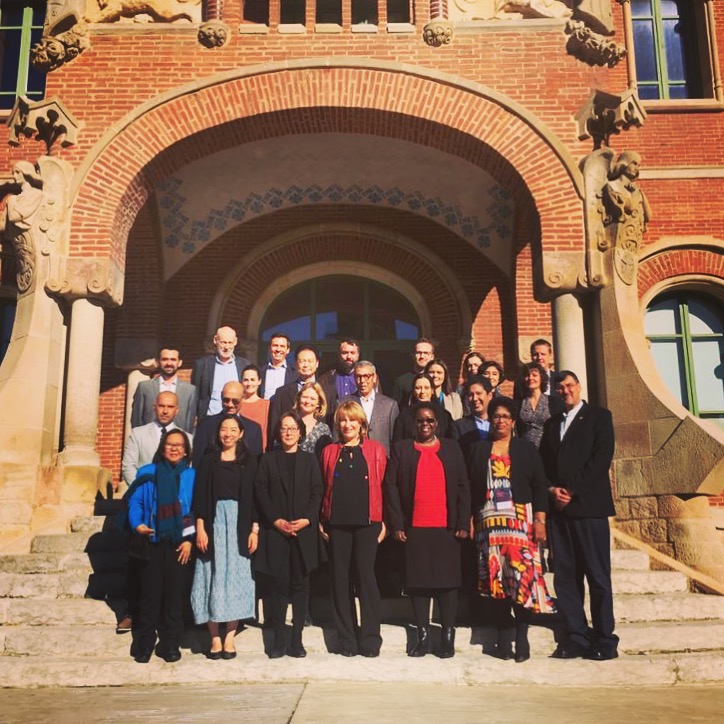 Today, over 4,000 cities have signed up to the campaign, pledging to build resilience, and many more are adopting the tools and approaches promoted by the campaign.

Ms. Mami Mizutori, Special Representative of the Secretary General for Disaster Risk Reduction opened by acknowledging the invaluable contribution of members to increasing the visibility of DRR and resilience globally. In her opening remarks, Ms. Christine Musisi, Director of External Relations Division, reiterated the commitment of UN-Habitat to the campaign’s partnerships and to supporting cities address resilience through one of its key tools, the City Resilience Profiling Tool. Ms. Emilia Saiz, Secretary General of United Cities and Local Governments (UCLG), also highlighted the need to align local and national policies towards successful action that is conducive to the achievement of the Agenda 2030.

Through the participative workshop, participants including C40, ICLEI, the European Commission reflected on the future steps of the Campaign and put forward proposals to amplify and expand the objectives past the 2020 foreseen project end. In an urbanized world with new and magnified challenges in cities, participants underlined that the need to build resilience has not diminished since the establishment of the Campaign but has significantly increased.

Participants agreed on the need to keep the movement alive and build on the commitment from campaign signatories and partners in order to effectively contribute to the achievement of Sendai Framework for Disaster Risk Reduction, Sustainable Development Goals, New Urban Agenda and Paris Agreement. Strengthening this collaboration help push forward resilience for all.