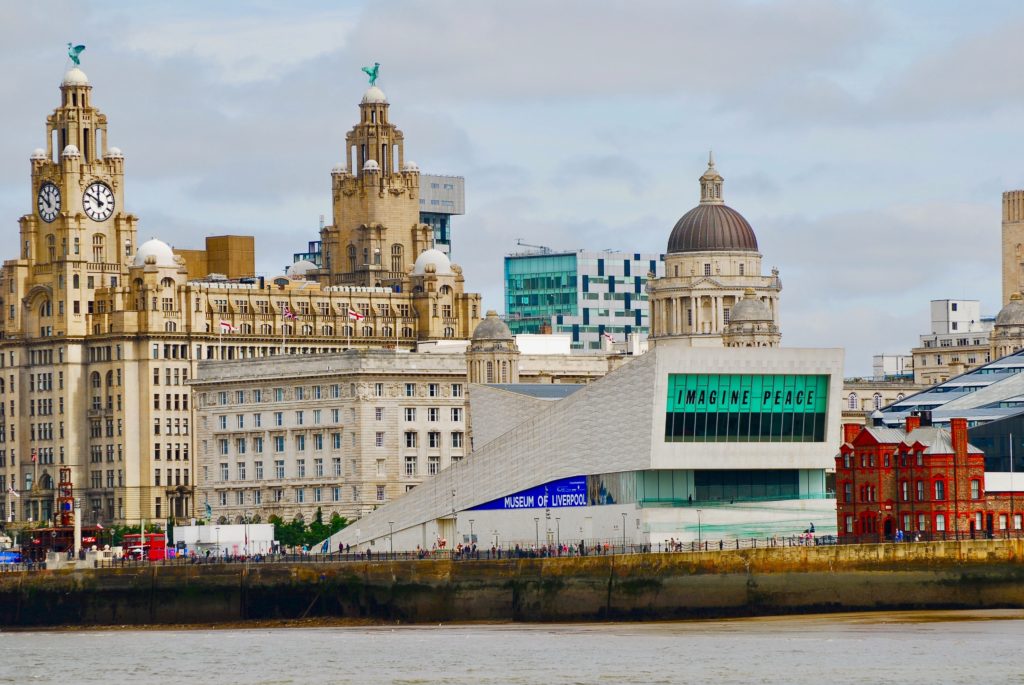 Liverpool, United Kingdom, 26 October 2018 – As cities and towns around the world expand daily, Liverpool is hosting a high-level, international event on city resilience.

In the past 20 years, disasters have killed 1.3 million people and left a further 4.4 billion injured, homeless, displaced or in need of emergency assistance. The World Bank has calculated that each year disasters push 26 million into poverty and cost the global economy USD 520 billion.

This year the United Nation’s agency responsible for human settlements and sustainable urbanization, UN-Habitat, along with the cities of Shanghai and Liverpool have chosen: Building sustainable and resilient citiesas the theme for World Cities Day on 31 October.

“While cities are centres of action, decision-making and commerce, they are, by virtue of their concentrations of population, also centres of risk and hazards,” said UN-Habitat Executive Director, Ms. Maimunah Mohd Sharif. “If we don’t take urgent action – we could see future disasters cause suffering and destruction on an unprecedented scale.This year’s World Cities Day is a call to action for all of us to rethink how cities can protect their populations against sudden shocks and long-term stresses.”

During the day-long event, mayors, national and local government experts, representatives from global partnerships and coalitions and academics from Africa, Asia, Europe, Latin America, the Middle East, and the USA will share their experiences and discuss how to strengthen the resilience of urban populations against threats ranging from hurricanes, floods, earthquakes, and fires to disease pandemics, economic crises, conflict and social unrest.

The meeting will discuss the variety of ways in which cities can make themselves resilient. By diversifying their economy, creating opportunities for business, proper planning and engaging the private sector, cities can protect themselves against economic shocks. By ensuring residents of all backgrounds take part in decision making, other cities work towards becoming democratic, sustainable and inclusive. The forum hosts representatives of cities hit by terrible natural disasters or conflict, to share how, during the recovery process, they not only rebuilt the infrastructure but they created stronger communities.

Since being first proposed in the Shanghai Declaration at the end of the 2010 World Expo, and established by the United Nations in 2014, the World Cities Day Global Observation has been held in Shanghai, China; Milan, Italy; Quito, Ecuador; and Guangzhou, China.  Since 2014, the Shanghai and Guangzhou municipal governments, with the support of the Ministry of Housing and Urban-Rural Development of China, have financed World Cities Day. The primary World Cities Day event will take place in Liverpool; over 15 other cities have also announced their plans to celebrate the day focuses international attention on issues surrounding sustainable urbanization.

“We’re thrilled that Liverpool is hostingWorld Cities Day 2018.Working together with the UN and Shanghai People’s Government.We are proud to have brought this event to Liverpool and to showcase our city to the rest of the world, said the Mayor of Liverpool, Jo Anderson.

“Liverpool can tell an incredible story about its own economic resilience. From immense wealth (with poverty) to decline and now we are booming again with the fastest growing economy outside London. Other cities have their own stories to tell and advice to give about how they have developed their own resilience. That’s why we’re working with the UN to present these urban solutions to each other.”

All media are welcome to attend the event on Wednesday 31 October from 08.30 at St George’s Hall, Liverpool