Informality is an increasingly global urban phenomenon with more than one quarter of the world’s urban population living in informal settlements. 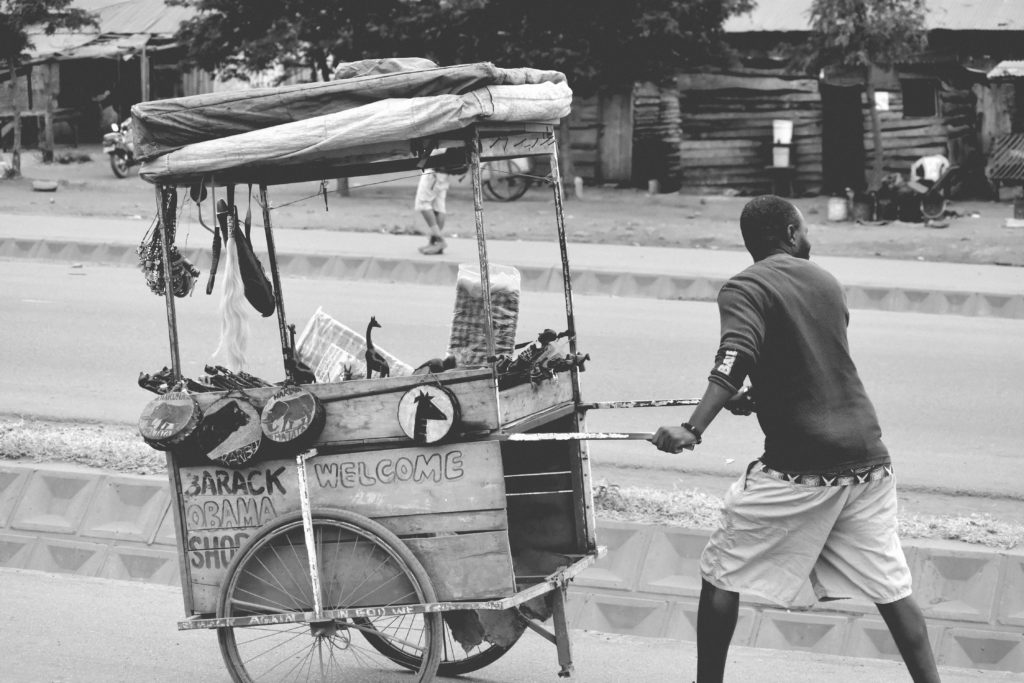 In developing countries urban informality plays an integral role in the economic system – not only contributing to economies of scale both directly and indirectly, but often serving as the primary driver for growth. Some sectors of the informal economy, however, rely on precarious, low-paid employment opportunities for unskilled workers, which may hinder their self-reliance or inhibit them to benefit from urban efficiency.

When the urban poor do not possess the financial capacity to access land zoned for housing, it may force them to settle on sites that are not destined or suited for residential use. Often these sites are located in areas that are more prone to natural hazards, such as slopes and riverbanks, near industries and dump sites, or flood-prone zones.

Any analysis or action to improve a city’s resilience should acknowledge how this combination of vulnerable, marginalising or excluding conditions when combined with a shock can turn hazards into disasters, and further exacerbate underlying socio-economic inequalities. To leave no one behind, policy-makers will need to develop inclusive resilience building efforts that put reducing the shocks and stresses that affect those in the most vulnerable situations of all first.

Download the zero draft of the Informality Action Enhancer