Dialogue on the challenges of human mobility

As the scale and dynamics of human mobility change, resilience in our cities could be compromised if we do not consider the urban perspective. 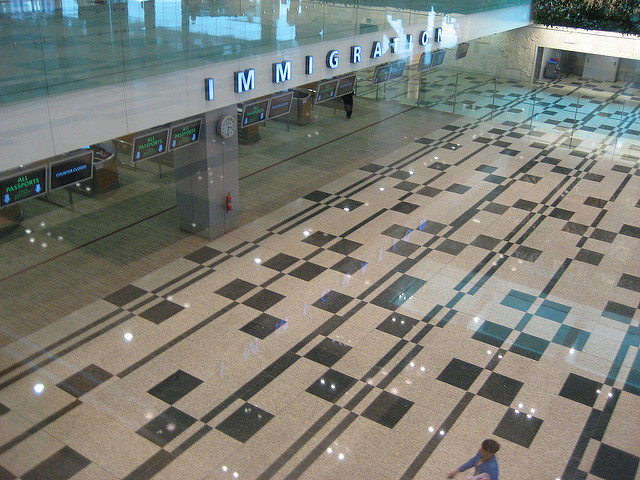 On May 22nd, 2018, the United Nations University Institute on Globalization, Culture and Mobility (UNU-GCM), in collaboration with the National Autonomous University of Mexico (UNAM) organized a round table to discuss the challenges facing human mobility in two global border regions; the border between Mexico and the United States, and the southern border of the European Union in the Mediterranean. The dialogue focussed on the comparative analysis of the risks associated with mobility in these two regions, and the consequent impacts of these migratory movements on destinations countries, the origin countries as well as the transitional regions.

Urban areas are where the majority of external and internal migrants settle and seek better and safer living conditions. Recognizing that migration poses serious challenges for the resilience of cities, especially when it happens en masse and quickly, UN-Habitat attended the event to share the urban perspective and learn from academic research. The sudden influx of immigrants can result in new or magnified shocks and stresses related to economic, social, political, and environmental systems with a city, often putting local governments under strain.

As raised during the dialogue, it is projected that climate change will trigger large–scale migration as a result of sea-level rise, extreme weather conditions as well as biodiversity degradation. Overcoming these challenges requires cities to adapt, and possess forward-looking strategies that can create opportunities for incoming populations and strengthen the cities’ capacity for resilience.

UNU-GCM is an institute based in Barcelona, Spain that seeks to contribute to good governance, cultural diversity, democracy and human rights through a better understanding of cultural mobility and diversity in the context of globalization.