His excellency Presidente do Conselho Municipal de Maputo highlighted in his opening address, “Urban resilience must create conditions so that no event of natural or human made origin negatively affects Maputo’s residents, including their basic services. Urban resilience allows nothing to compromise the normal functioning of our city and make everyone feel secure in it”. 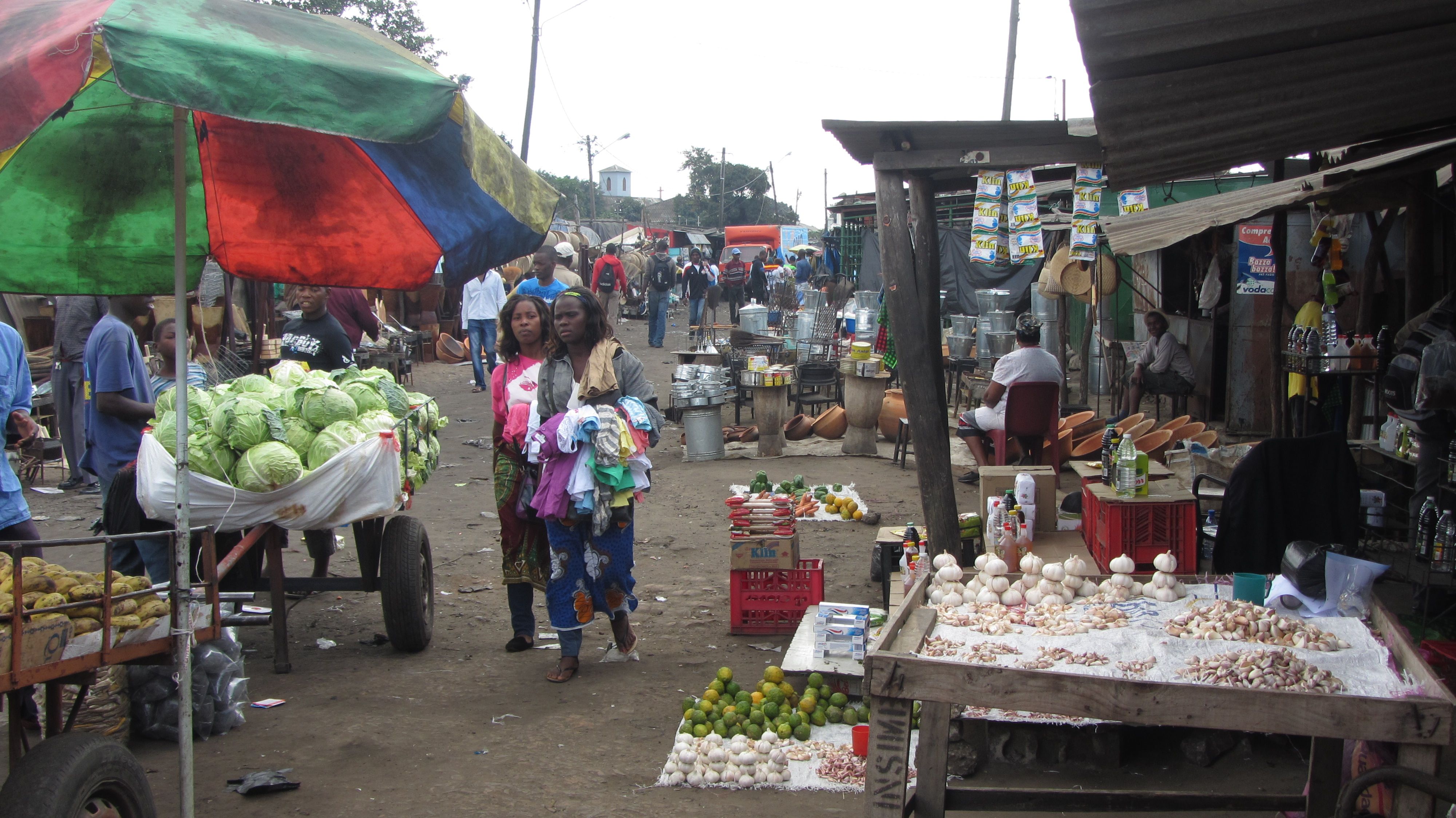 By building long-term resilience into the city, Maputo is contributing to many of the ambitious targets set out for local governments and stakeholders in global frameworks such as the New Urban Agenda and Sustainable Development Goals (11). Throughout the implementation process, special focus will be given to informal settlements as an area of concern flagged by the municipality. Initial stages of implementation will entail data collection from across the city to identify potential Actions for Resilience and capacity gaps.

UN-Habitat staff travelled to the city for a week-long mission and engaged in various training sessions with key staff from the city council. In addition, two technical staff from the Barcelona City Council also travelled to share their experiences implementing the Tool in the Catalan capital. UN-Habitat hopes to be able to replicate this positive example of city-to-city collaboration in future partner cities.

This collaboration is part of the Making Cities Sustainable and Resilient project supported by the European Union and led by UN-Habitat. Maputo is one of 4 pilot cities implementing the CRPT alongside Asuncion, Vanuatu, and Dakar and the cities are providing valuable feedback to calibrate the Tool.