From earthquakes to flooding, rapid immigration to cyber-attacks, all cities face a range of shocks and stresses, natural and human-made. Today, cities and city inhabitants are facing additional and amplified challenges as a result of rapid urbanization, a changing climate and political instability, among other.
Facts and Figures: Urban Challenges
Globally, more people live in urban areas than in rural areas, with 55 % of the world’s population residing in urban areas in 2018. In 1950, 30 % of the world’s population was urban, and by 2050, 68 % of the world’s population is projected to be urban. – (UN World Urbanization Prospects 2018 Key Facts)
With more than 80% of global GDP generated in cities, urbanization can contribute to sustainable growth if managed well by increasing productivity, allowing innovation and new ideas to emerge. — (World Bank)
70 percent of cities are already dealing with the effects of climate change, and nearly all are at risk. For instance, over 90 percent of all urban areas are coastal, which puts most cities across the globe at risk of flooding from sea level rise and powerful storms. – (UCCRN 2018)
The global need for urban infrastructure investment amounts to over $4.5 trillion per year, of which an estimated premium of 9%-27% is required to make this infrastructure low-emissions and climate resilient. — (World Bank)

What is a Resilient City?

“A resilient city assesses, plans and acts to prepare for and respond to all hazards – sudden and slow-onset, expected and unexpected.”

Building more resilient cities saves lives, resources, and the environment at large – our future depends on it.

Learn about how we work with cities to build urban resilience
Urban resilience has gained greater prominence over the past decade in international development discourse and has emerged as one of the core principles of sustainable urban development in the global development frameworks and targets, including: 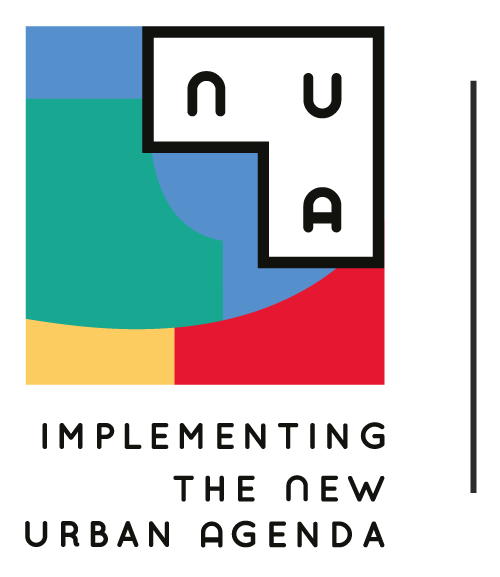 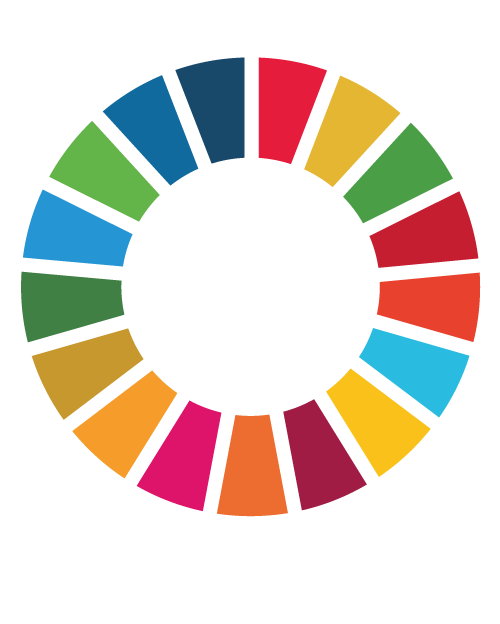 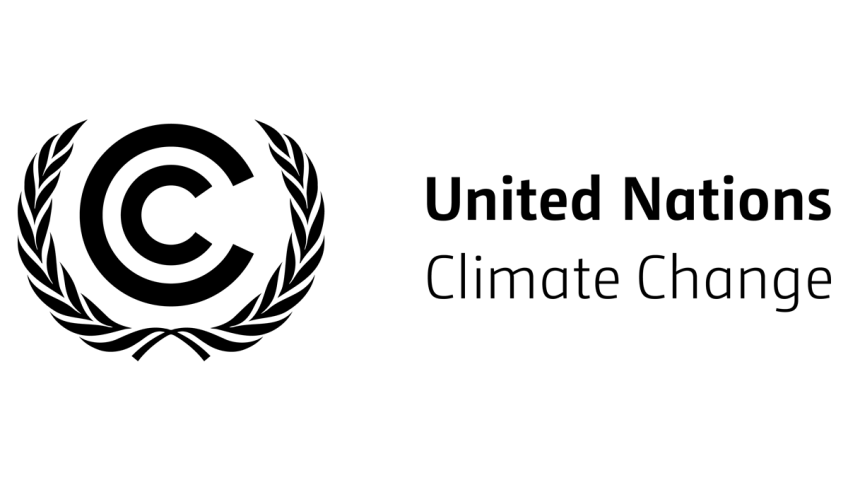